Prior to May 3, 2016, financial watchers wondered if a wildfire could burn one-third of Slave Lake, a town of 7,000, and cause $742 million in insured losses, what would happen if a wildfire burned into Fort McMurray, a city eight to nine times the size of Slave Lake and also situated deep within Canada’s boreal forest?

We are in the process of finding out. 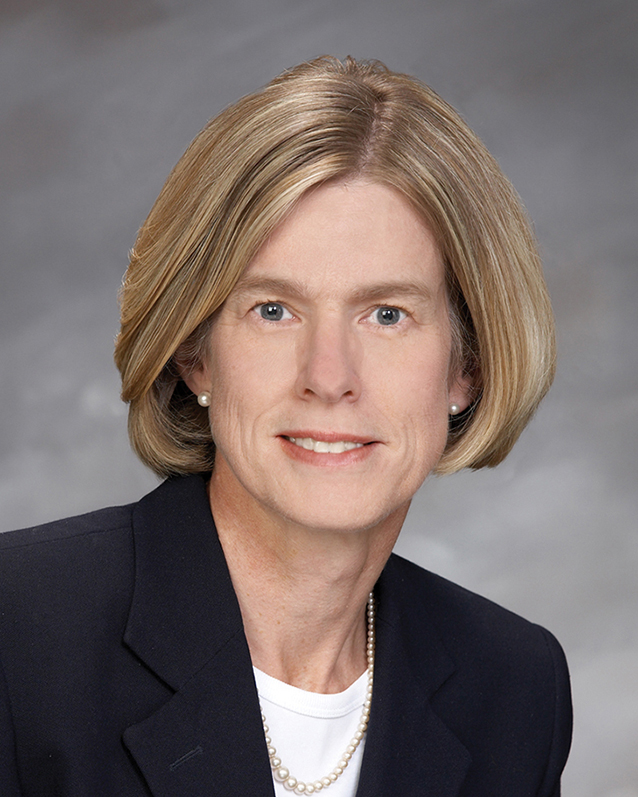 There is no standard BI policy, but most contain language along the following lines: “We will pay for the actual loss of ‘business income’ due to the ‘necessary suspension’ of your operations during ‘the period of restoration’. There are key concepts within this wording.

i) The Physical Damage Requirement

The usual pre-requisite to coverage is proof that insured premises sustained covered physical damage (such as fire, heat, flooding or other damage from firefighting efforts) causing an interruption, resulting in a loss of business income.

A business that is interrupted due to the loss of data, or a loss of utilities, may not have sustained a physical loss.

A significant coverage issue will be whether smoke damage and the presence of toxic ash qualifies as ‘physical damage’ from a covered cause of loss.

Ash laden with dioxins, furans, metals and polyaromatic hydrocarbons has likely travelled down roof vents, infiltrated insulation and HVAC systems in almost every structure left standing in Fort McMurray. The ash may be a contaminant or pollutant under some policies and therefore an excluded cause of loss. Smoke may also be a contaminant in those policies that don’t specifically cover fire and smoke.

If ash and smoke damage is covered, most policies require proof that the presence of ash and smoke has resulted in an interruption causing a loss of business income.

If the business interruption coverage is triggered, a significant issue will be defining the period of indemnity or, as some policies refer to it, as the period of restoration. Most policies will pay business income loss through to the point that the business is restored from a physical damage point of view or when the coverage – usually 12 months from the beginning of the interruption – expires. In some policies coverage is keyed to restoring prior cash flows.

Most policies offering business interruption require the insured to take reasonable steps to mitigate the loss of business income. This requirement is expressed in different ways depending upon the policy. In most policies, the income less extra expense that could have been derived from reasonable mitigation is deducted from the amount payable, even if the mitigation did not occur.

If a business is in leased space and the landlord elects not to rebuild, then the business must relocate to reasonably similar accommodation that may not be available in Fort McMurray. Whether the obligation to mitigate will require the insured business to move to another location away from Fort McMurray or reorganize its business to mitigate the loss of the Fort McMurray location will depend upon the wording of the policy and whether the coverage is tied to the location that sustained the covered physical damage.

The insurer has the burden to prove a lack of mitigation. An expert familiar with the business and a forensic accountant are essential to establish this important defence.

A business that lost income solely because access was denied due to the mandatory evacuation order may be able to claim civil authority coverage that is separate and apart from the business interruption coverage.

i) Geographical and Time Limits

Some policies state that the coverage only applies if the order is issued with respect to adjacent property or property within a certain geographical radius of an insured location.

Some policies state that the indemnity period begins 72 hours after the issuance of the order and extends for a period of weeks (usually three or four weeks) but seldom for a period beyond that.

The coverage terminates when the civil authority order that denies access is lifted, or the limits have been exhausted – whatever comes first. It is highly likely that all Fort McMurray businesses that qualify for this coverage exhausted their limits before the orders were lifted.

ii) Subsequent or Consequential Losses Outside the Time Limit

The wording used in the majority of policies is clear that losses that continue outside the time limit specified in the policy or losses that arise from covered losses are uninsured.

The Fort McMurray firestorm has likely disrupted the supply chains of innumerable businesses in Alberta outside the fire zone, elsewhere within Canada and internationally.

The most likely source of coverage against that disruption is contingent business interruption coverage (CBI), also described in some polices as “dependent business coverage”.

Most CBI policies provide coverage for economic losses caused by property damage to a supplier’s premises and contain very precise definitions of what is a supplier. Usually such policies only apply to direct suppliers – not a supplier’s supplier.

The specific wording will determine if the CBI coverage applies to a shutdown of a supplier due to the evacuation orders.

CBI coverage contains mitigation requirements that must be respected by the insured.

The insurer has the burden to prove that the loss would have been less if the insured had exercised reasonable diligence to locate alternate suppliers. The net difference between the loss incurred on one hand and the net income that could have been earned through reasonable mitigation is usually deducted from any amount claimable.

The coverage gaps for the business losses that flow from the Fort McMurray firestorm render brokers vulnerable to negligence actions for failing to arrange the placement of coverage that could have met those gaps or the failure to recommend higher limits. Those same gaps may motivate insureds to press bad faith claims against their insurers regarding the adjustment of the claims.

The bad faith risk is best met by following each insurer’s first party claims manuals, careful policy interpretation and timely communication with the insureds that focuses on realistic expectations of recovery.

The reputation and institutional good will of each individual insurer and the industry as a whole ride on the fair and reasonable resolution of each claim arising from the Fort McMurray wildfire.

Heather Sanderson, a member of the Alberta bar, is a nationally recognized coverage lawyer and author who provides coverage litigation services, opinions and support to Canadian and American insurers for incidents occurring throughout Canada. She is a member and director of Canadian Defence Lawyers, active with the Defense Research Institute and a member of the invitation only Federation of Defense and Corporate Counsel.