As the new president of CIAA, Monica Kuzyk, who took over the reins from Heather Matthews at the annual general meeting in Kelowna on September 9, wants to open dialogue within the association.

She is particularly concerned about the new “ecosystem developing that is all about technology”.

“When you are doing strategic planning, you can’t be thinking five years out any more. You have to be thinking one, two years out. The disruption in this industry, in this space right now, is unbelievable, it’s unparalleled.” 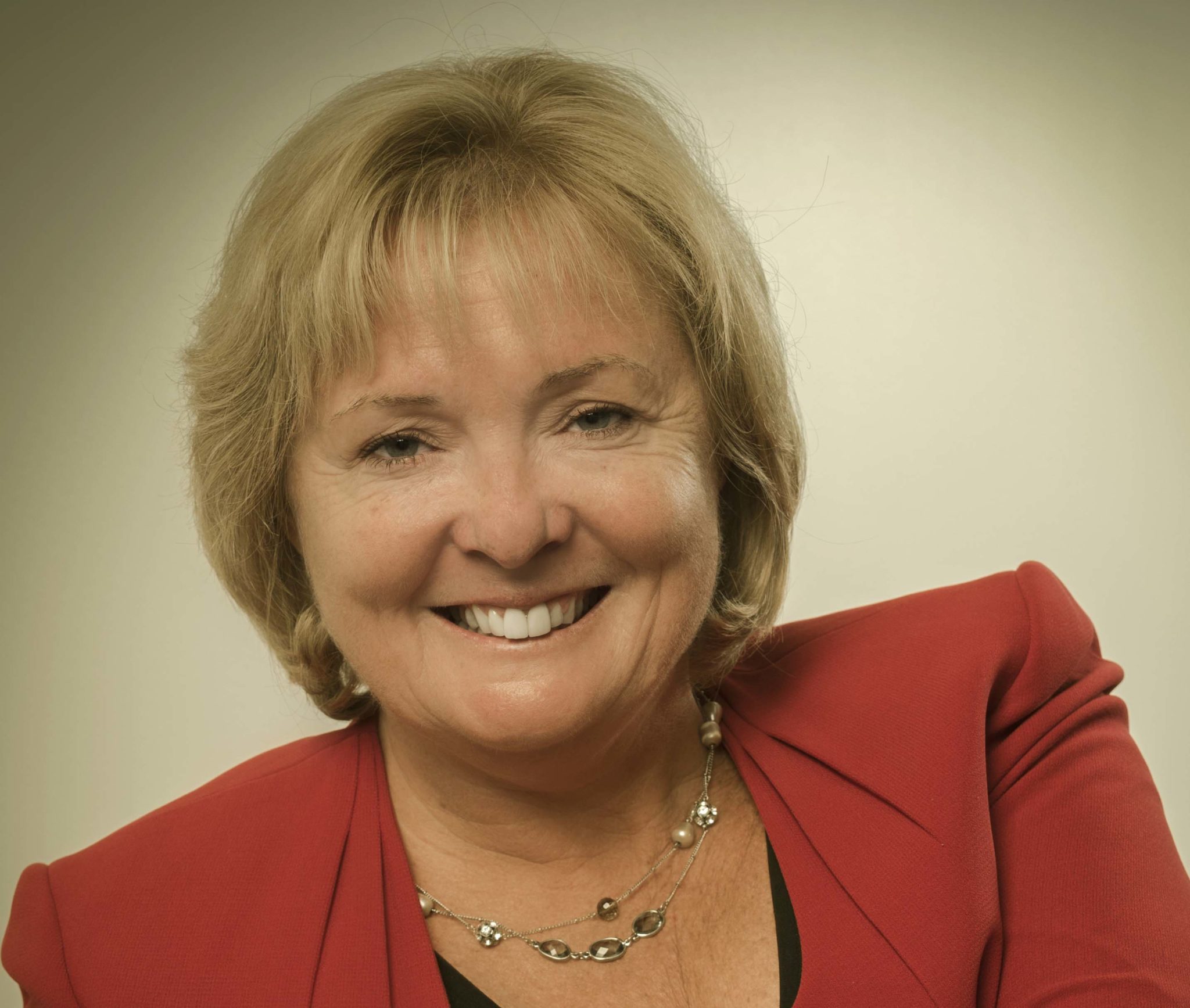 Changes in the banking industry are a great example, she says. We bank completely differently now than a mere few years ago, and similar changes are occurring for claims.

It’s up to the association, she believes, to map out ways for the claims industry to participate and to bring ideas and solutions to the members. “It’s a means of connecting with customers, with policyholders, and with carriers more effectively. I think there’s opportunity there,” she adds.

In her day job Kuzyk is vice-president of claims services with Curo Claims Services, which provides service to OTIP, the Ontario Teachers Insurance Plan.

She is “one of those people” who started out on the ground floor, working as a claims clerk and going to school at night, she says. After a brief foray into underwriting, which didn’t work out terribly well, she heeded the advice of those who suggested she play to her strengths, and returned to claims.

She joined OTIP in 1994, attracted by the company’s vision. Starting out as a supervisor, she was promoted to manager then had the opportunity to help lead the establishment of Curo Claims Services in 2009.

Now she has a strategic role in the company, with responsibility for financial results, budgets and aligning the claims business with the strategic goals of OTIP and its four carrier partners.

Kuzyk is a strong believer in the value of professional development. Early on she saw the opportunity to help others by leading seminars, and ensured she got the training she needed to be able to perform that role. She has also taken courses at Schulich School of Business, (receiving her Chartered Director designation) to learn about leading change, gaining skills that will no doubt be put to use in her role as CIAA president.

“I am fortunate to work in a company that believes every leader is obliged to give back in some way. The full support of the organization is wonderful,” she says.

Part of the future

Kuzyk joined CIAA in 2009 with Curo. But it wasn’t a no-brainer. Although she is a firm believer in trade associations with responsibility for budgets at Curo, she says she took a close look at what the association had to offer and ultimately decided “CIIA was an important part of the claims profession, and that we all need to be a part of what that future could look like.”

It didn’t take long after her first meeting for Kuzyk to be invited to join the national executive. She began as secretary, and notes that may be the best position to learn the most about an organization “because as the official recorder, you have to pay attention to everything”.

But her main takeaway was the enthusiasm and energy of the people on the board, “who are willing to share their talents with our profession. It is a wonderful thing,” she says.

As someone who’s had a career in claims, Kuzyk sees a few challenges that remain for the industry.

“For any female in this industry, we can, to this day, still face gender parity issues and gender bias,” she says. “I recall speaking with a colleague years ago who indicated that when she went into claims—and she started in claims in the ’70s—she was asked whether or not she had completed her self-defence course. Her male counterpart wasn’t asked to do that. So while we’ve come a long way, sometimes it’s these subtle, unconscious gender biases that you have to be aware of. And you have to be strong enough to call them out when they happen.”

From a more global perspective, she sees peaks in demand from weather and wildfires as a big challenge for the industry as a whole. Kuzyk asserts the industry needs more robust staffing models, since “we don’t know what we can expect anymore the past is no longer an indicator of what the future will look like”.

She wants more “robust discussion” within the leadership team and throughout the industry to figure out how to effectively manage these crises. “Trying to have that conversation in isolation as an association doesn’t do us much good,” she says, adding it needs to be a bigger conversation, including the whole claims profession.

Working in claims is its own reward, since the profession is about helping those in need, Kuzyk says. “We help people at their most vulnerable. A lot of industries talk about serving people and helping people. This is the one industry where we actually are driven to do so.”

She suggests that in today’s rapidly changing environment its possible to get caught up in the technology, in other distractions, and lose sight of what’s really important. “Claims is fundamentally about people, and people in need. And whether it’s my adjuster, or another firm’s adjuster, when they pick up that phone or meet that person, they’re the ones that can help.”

Whether she’s instilling that ethos in her staff or talking to claims industry prospects, Kuzyk underlines that it’s a relationship-based business. Everything comes down to how you deal with others.

“Never underestimate the power of positivity. Don’t leave your compassion and care at the door; bring it with you. That’s fundamental to the job that we do. Take every opportunity to learn.”

She also stresses the value of networking and using mentors. “There are some great minds out there, and being able to pick up the phone and call on them will help you tremendously” in your career.

As she starts her term as CIAA president, Kuzyk is optimistic about the future of claims, and she believes it will be better if the industry works together.

in BitCoin? I don’t think it’s that far away. So these are the kinds of dialogues I believe we should be having. We all need to compete, but in this space, at this time, let’s be more collaborative.”