With legalization of recreational marijuana use slated to take effect in Canada on July 1, 2018, challenge and change is on the horizon. But with change also comes great opportunity, not only for businesses and industries directly involved in the production and distribution of marijuana, but also in ancillary markets, including the insurance industry.

Bill C-45, the regulatory framework for recreational marijuana in Canada, not only decriminalizes the possession of less than 30 grams for those over 18, but it also permits adults to grow up to four marijuana plants per household. Moreover, it establishes a licensing framework for the importation, exportation, production, testing, packaging, labelling, sending, delivery, transportation, sale, possession and disposal of cannabis. Bill C-46, a companion bill, establishes three new drug-impaired driving offences. 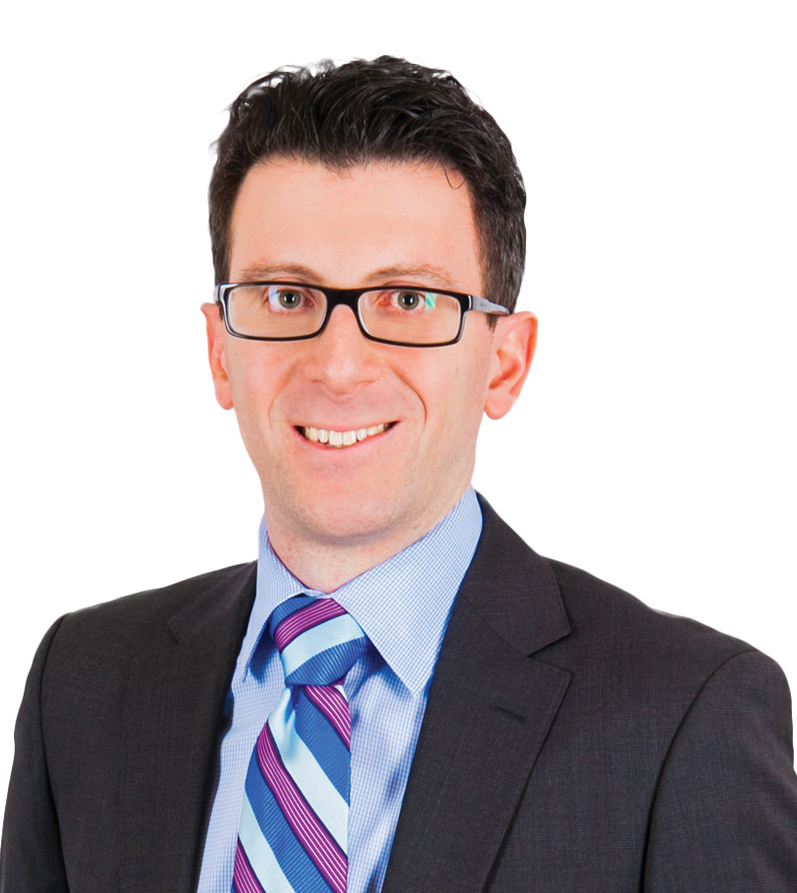 So what will the potential economic impact of legal marijuana be in Canada? According to a 2016 report prepared by Deloitte, entitled “Recreational Marijuana: Insights and Opportunities”, legal consumption, as well as ancillary markets related to security, testing, transportation, tourism, taxation, and paraphernalia, could generate $22.6 billion in revenue per year. Sales alone could reach $8.7 billion annually, which is similar to sales numbers generated by wine.

While the effects of marijuana legalization may take years to be fully appreciated, there are a number of immediate policy-related implications the insurance industry should be considering in preparation for legalization.

In the context of claims made under a homeowner’s policy of insurance, consideration needs to be given to both claims related to property damage, and claims for theft, or damage to marijuana plants.

For property damage claims, personal cultivation of marijuana introduces a peril that is currently excluded in a standard homeowner insurance policy. Current standard policy wording includes exclusions for indirect or direct loss or damage to a dwelling used in the processing or manufacturing of marijuana. These provisions will require amendment.

Moreover, insurers should consider amendments to specifically address how they intend to treat marijuana plants for the purpose of theft or damage claims. Will marijuana plants be considered to be personal property, or will claims for plant theft and damage fall under the “tree, shrub and plant” portions of the policy, which generally include a maximum payout per loss? Proactively clarifying these portions of policy wording will assist in the claims process in the future.

Legislative change will bring the process into the legal framework, which in turn will provide insurers with the ability to openly provide coverage for personal cultivation, while charging premiums reflective of the risk. The proactive development of industry-wide standards and safety controls can also assist in managing risks, and reducing claims.

A 2014 Centre for Addiction and Mental Health policy paper: “Cannabis Policy Framework”, suggests that nine percent of licensed drivers in Ontario, aged 18 to 29, report having driven within an hour of using marijuana. In randomly screened Ontario drivers, 10.2 percent tested positive for at least one drug other than alcohol, with 43.6 percent testing positive for marijuana. With this backdrop, it is not an over-reaction to speculate that marijuana legalization, in conjunction with newly established impaired driving offences, may result in an increase in impairment cases.

Problems with determining “impairment” aside, an increase in claims could, in the Ontario context, result in increased exposure for insurers under the OPCF 44 provisions of an auto policy, namely under the “underinsured” motorist provisions. Pursuant to section 7.2.2 of the Ontario Automobile Policy (OAP1), coverage for accidental loss or damage caused by a driver under the influence of “intoxicating substances” is excluded.

Insurers will be in a position to restrict the liability limits available under the at-fault motorist’s policy to $200,000, the statutory minimum limits. However, the resultant effect is that injured plaintiffs will shift to seeking compensation from their own insurer, under the terms of their own policy.

In the accident benefits context, currently entitlement to income replacement benefits, non-earner benefits, and other expenses is excluded under section 4.4 of the OAP1 where a claimant is convicted of a criminal offence involving the operation of an automobile. These provisions will also require review.

Outside of implications on current coverage and policy, the legalization of recreational marijuana can also result in business opportunities for insurers, through the creation of new and emerging areas of coverage and product offerings.

On the mass production front, there are currently 71 Licensed Producers (LP) (operating 74 sites) that are licensed by Health Canada to legally sell, distribute and grow medical marijuana. From an insurance perspective, LPs are not particularly different from other commercial ventures. Their processes are strictly regulated by Health Canada, and they are subject to regular inspection.

A stringent regulatory framework has resulted in managed and significantly reduced associated risks. LPs require specialized property and equipment coverage, along with a specialized insurance product that will cover, as stock, both living plant material, and finished products ready for sale.

Other areas of coverage that may be offered to LPs include product liability coverage, business interruption coverage, and Director and Officers’ liability insurance.

Once marijuana is cultivated and harvested, its transportation will create potential for loss exposure, and another area for insurer business growth. Currently, medical marijuana is transported directly from an LP to the end user by Canada Post, or private courier companies. As per Health Canada regulations, LPs may ship a 30 days supply, or, 150 grams of marijuana at a time.

In anticipation of the July 1, 2018 legalization deadline, the Government of Ontario announced on September 8, 2017 that marijuana will be sold in 150 provincially licensed outlets, with 40 dedicated retail locations opening in July 2018, in addition to a provincially run e-commerce website. Supply of a large retail chain, under the management of the Liquor Control Board of Ontario (LCBO) will require product to be transported in bulk, creating an increased potential risk of theft and damage to product while in transit. This model of retail distribution will create an ancillary need for specialized cargo coverage.

In preparation for legalization, insurers need to get ahead of the risk by reviewing policies and language, and by developing their strategic response on how they will respond to the market. With measured and principled preparation, legalization will afford immense opportunity as the “green rush” takes the country by storm.