The Over/Under on Property Insurance

In the midst of the chaos, you receive a call from your insurance broker advising that it’s time to renew your commercial property insurance policy. Your broker sends you a renewal application for your property values and a business interruption worksheet to fill out. You jot down your best guess for the property values and fill out the business interruption worksheet based on last year’s financial statements and ship it off to the broker.

Without any questions asked, the broker immediately submits your information to the underwriter and coverage is bound for policy renewal within the next few days without any inquiries. 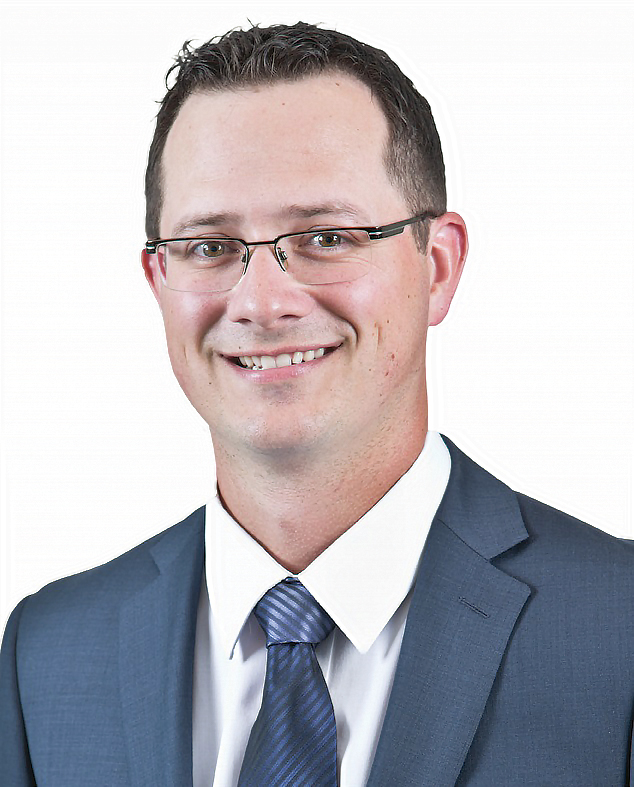 On December 31, 2016 you get a call at 3:30am. It’s the police. You’re informed that your business has had a fire and you need to come to the office immediately. After the dust settles, you call your insurer to put them on notice to initiate a claim.

You submit the proof of loss to your insurer and start the process of rebuilding the business. Shortly after the claim is initiated the adjuster on the file informs you that the property coverage in force is significantly less than the coverage required and that certain lost assets were not insured under the policy. Similarly, the forensic accountant hired by the insurer determines that a substantial co-insurance penalty will apply to your business interruption claim, reducing the payout, because the insurance in force was less than your annual business interruption values.

For professionals involved in the insurance industry, this story may seem all too familiar.

When this type of claim occurs, the insured will undoubtedly raise a few key questions that this article will aim to address:

In practice, the replacement value of a building is usually calculated using software that estimates replacement cost based on a cost-per-square-foot analysis. This provides a rough estimate of the rebuilding cost. This estimate is then used to determine the upper limits of insurance coverage and the premium charged. Importantly, this number does not represent what will actually be paid following a loss but only the upper limit.

After a loss, a detailed rebuilding estimate will be obtained. This will take into account the exact dimensions and materials of the building. It is this number that will be used in determining replacement value and compared to the limit that the policyholder purchased.

Some policies value the property at actual cash value (in particular for a company’s inventory), which is generally measured as replacement value less depreciation. While replacement value is relatively straightforward to determine, ‘depreciation’ is, surprisingly, a term that is almost always undefined in insurance policies. The result is a never-ending guessing game as to the amount of insurance the insured should have purchased.

One of the biggest mistakes made when establishing the amount of business interruption insurance is relying entirely on historical financial information. The contract between an insured and insurer is to provide coverage for losses that may occur in the future, not the past. Accordingly, the amount of business interruption insurance in force should reflect the projected financial results of the business for a minimum of two years from when the policy comes into force.

To illustrate this point, using the case at the beginning of this article, the insured is renewing its policy by filling out the business interruption worksheet based on its prior year’s financial statements for the fiscal year ended December 31, 2014. Since the worksheet needs to be filled out prior to the policy renewal date, we will assume the insured filled out the worksheet and submits it to the broker on October 1, 2015 for a policy in force from January 1 to December 31, 2016. Further, let’s assume the fire at the insured’s office occurred on December 31, 2016 (last day of the policy period) and the insured cannot operate for 12 months following the incident.

In this claim, the forensic accountant would calculate the insurance required based on the indemnity period following the date of the Incident (January 1, 2017 to December 31, 2017) and compare it to the insurance in force. As illustrated above, the insured may be establishing their insurance requirements on October 1, 2015 based on coverage for an indemnity period from January 1, 2017 to December 31, 2017.

In the above scenario, the insured relied on financial information from 2014 to set their limit for a claim in 2017. Since 2014, the insured had record sales growth, acquired a building and machinery and added employees, none of which was reflected in the historical financial statements. Therefore, the co-insurance clause would significantly reduce their business interruption claim.

As mentioned earlier, the most effective way to avoid a reduction due to co-insurance is set your limit based on the projected future financial performance of the business. Further, when a material change in the business operations occurs, the insured should inform their broker immediately to ensure coverage is adjusted to reflect current business operations. As a general rule, if the insured errs on the side of caution and purchases additional coverage as a buffer, they may avoid a delay in the claim process and resume normal operations sooner. Some policies will actually refund a portion of your premium if you set the limit higher than necessary.

There are also business interruption coverages available that do not have a co-insurance clause, which may be another option to avoid such a situation.

Responsibilities of Insurer, Policyholder and Broker in Establishing Coverage

As in our example, most insurance contracts are based on standardized forms and estimates. The accuracy of the information is critical for all parties involved as the insurer wants to correctly charge a premium for the risk and the insured wants to be indemnified against a possible loss.

Most policies are underwritten based on rough square-foot estimates. If a property has any unique characteristics (e.g. age, style, etc.), these estimates may be grossly inaccurate. The insurer will rely on these figures but will also argue their liability is limited to the insured’s representations. They will state that it is the responsibility of the insured and the broker to ensure proper valuations. However, the insurer should check the proposed insurance coverage to ensure the numbers provided are accurately reflecting the risk.

The broker’s job is more than merely arranging insurance and exchanging information between the parties, but also to ensure proper insurance is obtained. The broker should conscientiously look at the estimates and satisfy themselves that the insurance is sufficient to replace a completely destroyed building. They should not simply rely on information provided by the insured or the insurer. The best practice is to obtain a detailed rebuilding estimate prior to purchasing the insurance. This report ensures all parties are aware of the replacement cost of the property and the amount that should be insured.

In terms of business interruption coverage, certain businesses may have actual loss-sustained coverage available to them, which ignores co-insurance and pays for the actual loss of profit suffered by the insured within the indemnity period. When actual loss sustained coverage is not available to a policyholder it is recommended that they consult with an accountant experienced in business interruption insurance to assist in determining the proper amount of coverage to purchase.

The insured must also review their coverage and be satisfied that they are getting what they require. They are in the best position to know the financial details regarding the business and the contents. They cannot simply rely on the broker or insurer to determine proper amounts of insurance.

Each party has a good faith obligation to ensure the insurance placed is accurate and sufficient. If they each spend the appropriate time and effort, common errors leading to underinsurance can be avoided.