As a founder of a dot-com start-up during the late 1990s, Michael Loeters has an understanding of the disruptive influence of technology.

“The way we fundamentally do business, even in the commercial insurance space, has not changed significantly in 50 years,” points out Loeters, scheduled to take over from Sean Duggan as president of the Toronto Insurance Conference (TIC) this coming March. 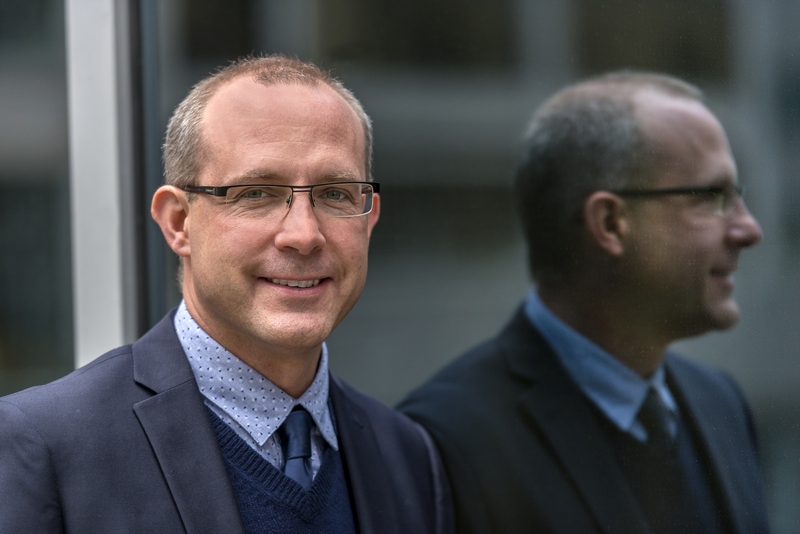 “There are a number of technology companies and platforms and business models that are coming out now that are really going to start disrupting the industry,” he suggests.

“It’s probably going to start with small business to begin with, in the way that it’s disrupting personal insurance, but those technologies will eventually have a significant impact on the way that we start to service our mid and large clients as well,” he says.

To ensure brokers get ready for this change, Loeters aims to help educate TIC members on the upcoming impact that fintech will have on the insurance industry.

“As the Millennial generation steps into more and more management positions and start to take more and more control of the insurance programs of corporations, their expectations of a broker – how they are going to be serviced and the tools that you are going to make available to them – are different,” says Loeters, vice president and associate of BFL Canada Risk and Insurance Services Inc.

“Our industry is largely unprepared for that,” he says.

Hirsh “is kind of a futurist, who is going to be talking about the evolution of the insurance industry,” Loeters relayed in advance of the event in November. 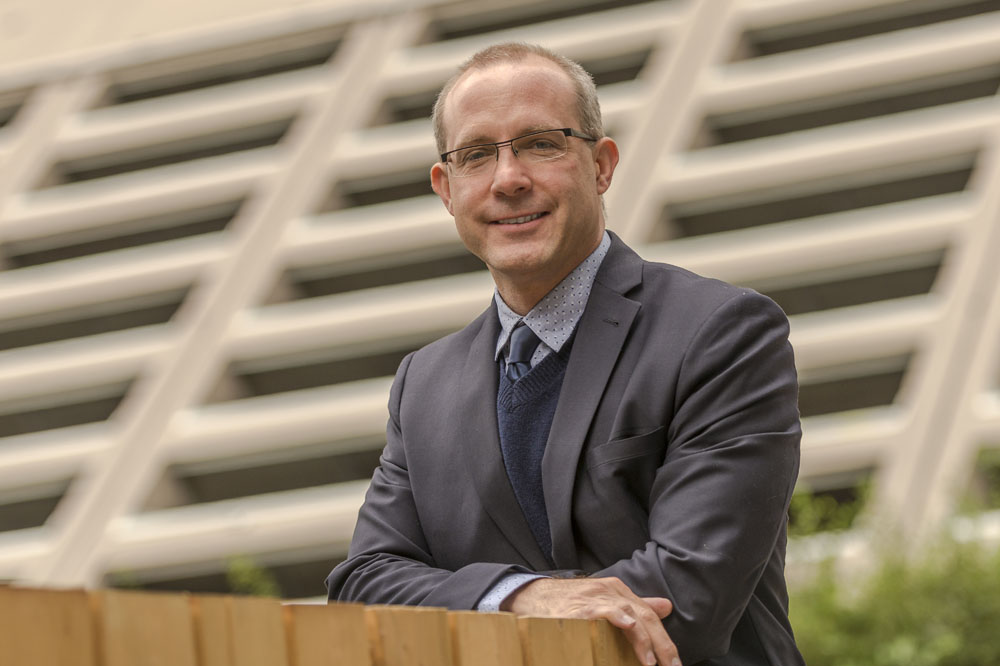 “Not all of them will be successful, but there will be a certain percentage of them that are, and our industry is ripe for disruption. We can either be reactive or proactive,” he says.

When he takes over as president of TIC, an association of Ontario commercial brokerages, Loeters says he plans to “focus a lot” on the evolution of the industry.

“I feel as if I have some competency in that because it’s a technology thing,” he notes. At BFL Canada, for example, one of his roles is leading the cyber practice, while his core specialty is professional liability.

Raised in Aylmer, about 40 kilometres southeast of London, Ontario, Loeters was active in Junior Achievement while attending high school in nearby St. Thomas. He went on to graduate from Wilfrid Laurier University in Waterloo with a degree in political science.

Chubb Insurance Company of Canada “recruited me right out of university and I worked for them for a couple of years in the personal insurance area,” Loeters says.

Before returning to Chubb Canada in 2001, Loeters had been a branch manager for IT services firm Softchoice Corporation from 1997 through 1999. “I ran the sales organization and then left Softchoice and started a dot-com in the dot-com era,” he reports.

From 1999 through 2001, he was a consultant for Web Front Communications. “It sounds more glamorous than it was,” he quips.

“The tech bubble had burst and we could not raise any more capital,” he says. That being the case, Loeters and his partners decided to sell the dot-com.

“That skill set is something that was very easily transferable to the insurance industry because we do the same thing,” Loeters suggests. “We are trying to figure out what makes our clients’ businesses tick, what is important to them, what are the things that are the greatest risk to them, and then translate that understanding of the business into architecting an insurance program, which is technical, into something that makes sense,” he says. 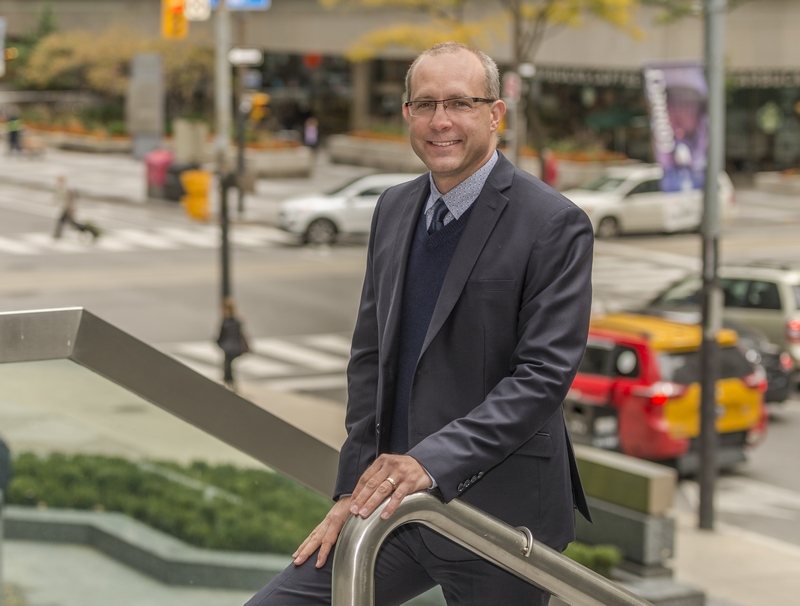 “I have a strong belief in what the TIC does, and one of their things is representing the interests of commercial insurance-oriented brokerages,” he says.

“At the provincial and at the national level, there is a lot of weight towards personal insurance,” Loeters notes, “and for those brokers who are more focused on commercial insurance, our needs are sometimes a bit different.”

One of TIC’s mandates is to advocate for common concerns and issues of its members. And one of those issues, Loeters says, is infrastructure.

people can see, that they can point to at election time, but those are not necessarily the most critical things that our economy needs,” he emphasizes.

An important thing the economy needs is “infrastructure that is going to reduce claims,” such as sewers and watermains, he contends. “We continue to advocate with Parliament Hill to try and make sure a good percentage of those funds are focused on those types of projects,” he reports.

With almost 15 years of commercial insurance experience under his belt, oeters’s take is that the field is “becoming increasingly a specialist’s game.”

Insurance coverages are “becoming more complex, and so you can’t be an expert in everything,” he suggests of the commercial market.

“I think, clearly, people in our industry are going to have to become increasingly specialized on an industry segment,” Loeters adds.