Allianz Group has reported a 23% increase in operating profit for the second quarter of 2017 ending June 30 from 2.4 billion euros in Q2 2016 to 2.9 billion euros in the most recent quarter. 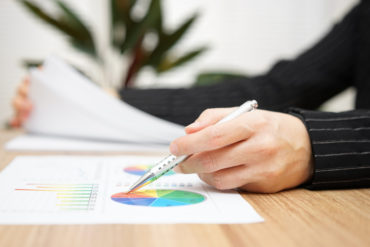 “For the full year, Allianz now expects to arrive near the upper end of its operating profit target range of 10.8 billion euros, plus or minus 500 million euros, barring unforeseen events, crises or natural catastrophes,” the release said.

Prior-year figures have been restated due to an updated operating profit definition and an accounting policy change, Allianz pointed out. The company will publish further details on business developments in the second quarter and the first half year of 2017 on Aug. 4.

As an insurer and asset manager, Allianz Group has more than 86 million retail and corporate customers with services ranging from property, life and health, assistance services, credit insurance and global business insurance. It manages more than 650 billion euros on behalf of its insurance customers, while asset managers Allianz Global Investors and PIMCO manage an additional 1.3 trillion euros of third-party assets. In 2016, over 140,000 employees in more than 70 countries contributed to a total revenue of 122 billion euros and an operating profit of 11 billion euros.