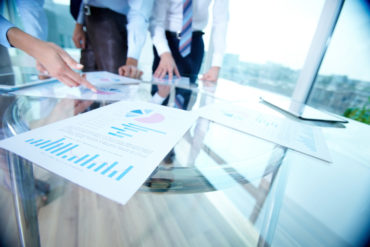 The company was impacted by 20 events globally with estimated industry insured losses in excess of US$19 billion, including approximately US$11 billion from major natural catastrophes and US$8 billion from weather events. Major natural catastrophes included the Fort McMurray wildfires, the Japanese and Ecuadorian earthquakes and the European floods. Weather events include multiple events in the United States, including the recent hailstorms in Texas.

The company’s loss estimate is primarily based on its ground-up assessment of losses from individual contracts and treaties exposed to the affected regions, including preliminary information from clients, brokers and loss adjusters, AXIS Capital said in the release. Industry insured loss estimates, market share analyses and catastrophe modelling analyses were also taken into account where appropriate.

“Due to the nature of the catastrophe and weather-related losses, including the complexity of loss assessment and factors contributing to the losses, and the preliminary nature of the information available to prepare these estimates, future estimates of losses and reinsurance recoveries and the actual ultimate amount of losses and reinsurance recoveries for these events may be materially different from this current estimate,” AXIS Capital noted.

The company is a global provider of specialty lines insurance and treaty reinsurance with shareholders’ equity at March 31, 2016 of US$6 billion. AXIS Capital has locations in Bermuda, Canada, the United States, Europe, Singapore, the Middle East and Latin America.