The property and casualty insurance industry in Canada reported an aggregated combined ratio of 96% in 2015, a three-point improvement from 99% in the previous year, driven by fewer severe weather and catastrophe events, the Office of the Superintendent of Financial Institutions (OSFI) reported on Friday. 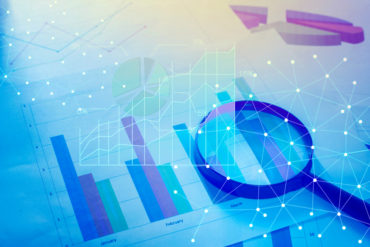 The Canadian P&C industry (excluding mortgage insurance) reported $5.1 billion of net income in 2015, an increase of 13% over the previous year, mainly driven by strong underwriting results, OSFI said in its 2015-2016 annual report.

Net investment income declined 10% from last year due to the low interest rate environment and a few large institutions holding their investments at fair value, OSFI said in the report. “Most insurers continued to record low investment yields in 2015, reflecting the lower yields available as the portfolio is reinvested and highlighting the importance of core underwriting to achieve and sustain financial results.”

The report also noted that OSFI observed that some institutions are adopting a business model of insuring risks in Canada and reinsuring a significant portion of the risk offshore to affiliates reinsurers. “While this is not an industry wide phenomenon, these business models introduce concentrated counterparty credit risk and operation risk in distressed situations,” the report noted. “During the year, OSFI reviewed a number of reinsurance programs and the related risk management practices, and conducted a standard stress test focused on reinsurance to further identify concerns. OSFI has begun discussing potential remedial actions with individual companies and this work is expected to continue over the next year. Related OSFI guidelines are also being reviewed and will be revised, as appropriate.”

Nearly half of the Canadian P&C industry by premium volume is foreign-owned, with parent companies typically located in the United States or Europe. As market conditions in the home jurisdiction can affect Canadian operations, OSFI monitors both domestic and parent company conditions.