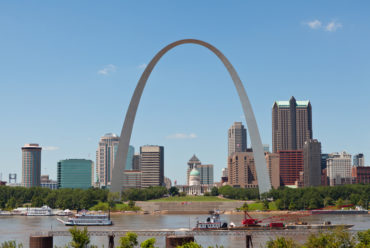 The move comes eight months after SCM announced the opening of a Chicago office and the appointment of Scott Goodreau as chief operating officer-USA.

In addition to its St. Louis office, Nixon and Company also has Missouri offices in Kansas City, Cape Girardeau and Columbia, plus a Chicago office.

Nixon and Company “provides a new platform from which SCM will continue to build out its service offerings both domestically and into the Lloyd’s of London market place,” SCM said May 3 in a release.

In addition to ClaimsPro, SCM also owns Pario Engineering and Environmental Sciences, formerly known as Rochon, and Xpera Risk Mitigation & Investigation, which was formed from the merger of Forensic Investigation Services and CKR Global.