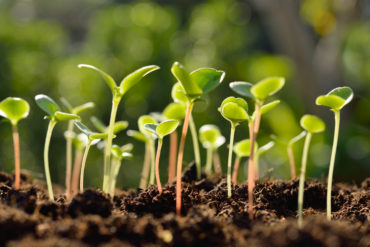 CLIPS compared commercial insurance prices charged on policies written during the 2016 Q4 to those charged for the same coverage during the equivalent quarter in 2015, notes a WTW statement Monday.

Most price changes were comparable with those reported in the third quarter of 2016, the statement points out.

“Price changes reported by carriers were less than 1% for the fifth consecutive quarter, following a moderating trend in price increases that began in the first quarter of 2013,” a survey abstract explains. 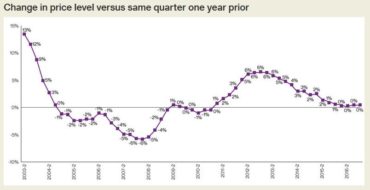 “For most other lines, price increases were in the low single digits. Price changes were fairly similar across segments, though slightly negative for large accounts and marginally positive for small and mid-market ones,” the statement continues.

Alejandra Nolibos, director in WTW’s Americas Property & Casualty Insurance practice, points out “the rapid growth in the rate of price increases seen in 2012 has since slowed for much of the commercial market, but not for commercial auto.”

With regard to the latter, Nolibos says its “cumulative price increase since 2012 is over 25%, compared to about 10% for the surveyed commercial market as a whole.”

The dynamics of the auto business are “changing quickly and dramatically, ultimately driving challenging results and rate need for the line,” Nolibos adds.

CLIPS data – participants represent a cross section of U.S. property and casualty insurers that includes many of the top 10 commercial insurance lines companies and the top 25 insurance groups in the U.S. – are based on both new and renewal business figures obtained directly from carriers underwriting the business, the statement notes.