The common commercial property exclusion one carrier is addressing

Radioactive contamination and extended business interruption are among the new products that brokers can offer Canadian manufacturers later this fall, The Sovereign General Insurance Company announced.

Nuclear risks are normally not included in property and casualty insurance policies, though some insurers will add in this coverage if asked. 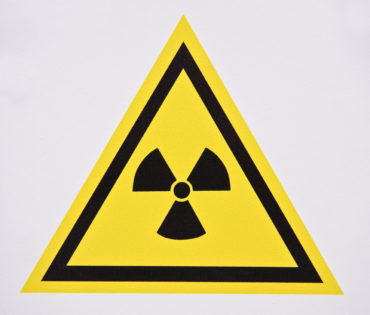 One example is clocks or watches with dials that glow in the dark. Others include smoke detectors, said Tina McAvella, vice president of product manufacturing at Sovereign General.

The insurer will have a sub-limit – starting at $50,000 – under a property policy for radioactive contamination.

Contingent business interruption is a concern for manufacturers because a components manufacturer located halfway around the world might be out of commission as a result of a natural disaster, meaning the manufacturer of the end product is not able to complete orders.

“What we’ve done is acknowledged that globalization is making the supply chain risk much more complicated,” McAvella said in an interview Tuesday. “It might not be the supplier of the part. It might be the supplier to your supplier that has the loss that shuts them down.”

The new coverages available as of Dec. 1 are geared towards mid to large-sized Canadian manufacturers. Sovereign General has no hard and fast definition of mid- or large-sized; they are generally companies that spend $50,000 or more per year on property and casualty insurance premiums.

“We are seeing it more and more in manufacturing because there is technology embedded in so many products that are being manufactured today.”

The target market includes manufacturers who are making goods, such as injection molding machines, for other manufacturers.