A flooded business and their insurers have been ordered by a court to “go back to the drawing board” and come up with a discovery plan, having “fallen short of the collaborative process,” a case master for the Ontario Superior Court has ruled. 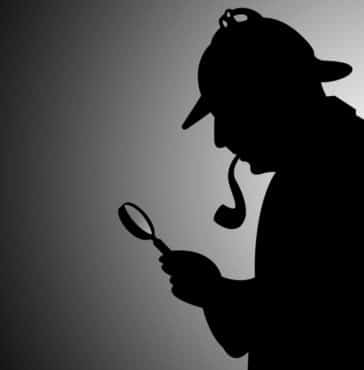 Maxi Boutique sued its insurers for breach of contract linked to a flood that occurred on its premises. That action didn’t even reach the earliest stage of discovery before the business took its insurers to court again – this time over a conflict about the initial discovery plan.

Maxi Boutique objected to the insurers’ request for a seven-page itemized list of documents, preferring to limit the scope of document production to the boilerplate required under Rule 30.03 of Ontario’s Rules of Civil Procedure. The rule calls somewhat vaguely for a party to disclose “to the full extent of the party’s knowledge, information and belief all documents relevant to any matter in issue in the action…”

Maxi asked the court to accept its boilerplate version of a discovery plan (which was modeled on the Rule 30.03 language above), and reject the insurer’s more detailed request for itemized production. The insurers countered that Maxi’s motion was premature, since the two parties had not yet agreed on a discovery plan.

The court agreed with the insurers’ request to send the two parties back to the drawing board, noting that changes to Ontario’s Rules of Civil Procedure in 2010 encourage the parties to think very carefully about which documents are required to expedite proceedings.

“…[I]t is not sufficient for a party to simply state in their discovery plan that they will produce what is relevant,” wrote Ontario Superior Court Case Master P. T. Sugunasiri. “In my view, this is not the appropriate approach to discovery planning.

“The point of requiring parties to agree to a discovery plan is to discourage the historical murder mystery approach to litigation. The old approach to discovery was to meander through the plot with the hope of finding out ‘who dunnit.’ The Rules change in 2010 reflects a cultural shift in which parties must think deeply about their cases early in the process with a view to having the most expeditious, cost-effective and efficient resolution of cases on their merits.”

In ordering the parties back to the drawing board, the case master did agree with Maxi it was inappropriate for the insurers to withhold provision of specific discovery dates until Maxi complied with the discovery plan.

The case master reiterated that a discovery plan should include:

More News
Related
After leak causes $3-million damage to dream home, plumbing contractor loses bid to block insurer’s subrogation
After a seven-year, $33K insurance settlement, claimant disputes his $5K legal bill
Do your insureds understand a “material change in risk”?
Why a public insurer may have to cover the liability of a suspended car owner