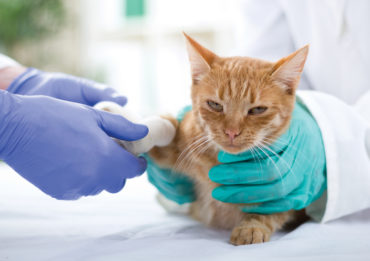 Concurrent with the acquisition, WFIC changed its legal name to Petline Insurance Company, Economical said in a press release, adding that the brand name Petsecure remains the same.

Bringing the market leader in the growing Canadian pet insurance industry into the Economical family of companies is consistent with the strategy of Economical and its focus on profitable growth, both organic and by acquisition, the release said. With net written premiums exceeding $50 million in 2015, Petline provides Canadian pet owners with comprehensive, veterinarian-recommended coverage for dogs and cats.

Petline will remain headquartered in Winnipeg, ensuring consistency of service in maintaining its products, sales force, customer experience and relationships with veterinarians, shelters and breeders, Economical said. Economical initially announced the acquisition in May 2016.

“This transaction is a step in our growth plan, which includes increasing scale and diversification through acquisitions,” said Rowan Saunders, president and CEO of Economical Insurance.