CALGARY – The federal government is lowering the size of a proposed emergency fund pipeline operators would be required to have on hand to deal with short-term costs of incidents such as spills. 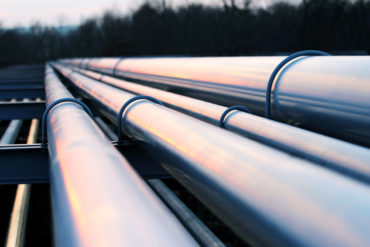 Natural Resources Canada says the fund would reduce the minimum amount of “readily available” money pipeline companies would have to have to five per cent of liability from the originally proposed 10 per cent.

The federal department says the reduction, which was published last Saturday in the Canada Gazette, would be sufficient based on the costs of previous pipeline spills.

Ottawa has launched a 30-day consultation period to discuss the proposed change.

Under the Pipeline Safety Act, which came into force in June, pipeline companies with capacity to transport at least 250,000 barrels of oil per day must already demonstrate they can cover cleanup bills of $1 billion.

Smaller firms must be able to cover a liability of either $200 million or $300 million, depending on the size of their pipeline network.