Insurance Corporation of British Columbia announced Wednesday it will offer optional coverage for windshield repair for private passenger vehicles as well as some commercial light vehicles.

“Starting this spring, customers who purchase ICBC’s optional comprehensive coverage will be able to have a chip in their windshield repaired for free, as long as it is safe and appropriate to do so,” ICBC said in a release.

ICBC, a provincial Crown corporation, has a monopoly on basic auto coverage in B.C. The mandatory coverage includes $200,000 in liability for private passenger and some commercial owners as well as $150,000 in medical and rehabilitation benefits and $1 million in underinsured motorist coverage. 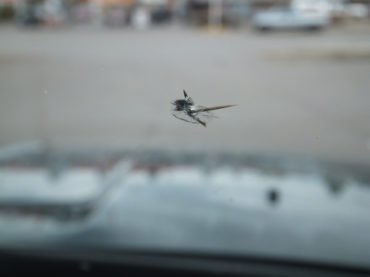 Private insurers may compete with ICBC in writing collision, excess liability and other optional auto coverage.

“In recent years, ICBC would replace a damaged windshield rather than offer to repair it because repaired windshields would often still need to be replaced a short time later,” ICBC stated Feb. 8. “Today, repairs can last substantially longer due to improvements in the technology and materials used.”

ICBC will work with partners such as the Automotive Retailers Association and the New Car Dealers Association, “in developing the new program and more details will be announced closer to its implementation this spring,” the insurer stated.