The Financial Services Commission of Ontario (FSCO) has issued a warning about a spam email using the fsco.gov.on.ca domain name and email address richard@fsco.gov.on.ca, which it said has been transmitting a computer virus to unsuspecting members of the public. 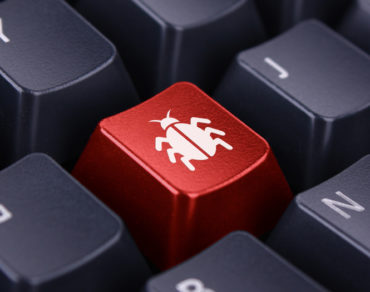 The release said that the spam email informs the public that they have been subpoenaed by the Washington, DC-based Federal Trade Commission (FTC) and includes a link titled “FTC Subpoena.” The link is believed to contain malicious software, which could infect a computer when an unsuspecting person clicks on it.

Recipients of the email from richard@fsco.gov.on.ca are encouraged to contact the Canadian Anti-Fraud Centre.