Global market for usage-based insurance grew by 32% in 2016 to 14 million policies: PTOLEMUS

The global market for usage-based insurance (UBI) insurance grew by 32% in 2016 to 14 million policies, according to PTOLEMUS Consulting Group’s UBI Quarterly Dashboard, released on Thursday. 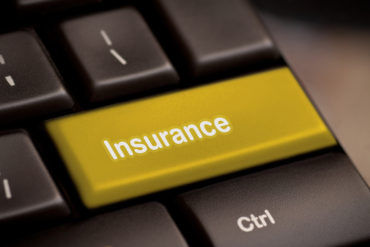 The dashboard is a 100-page quarterly quantitative and business intelligence report surveying the global telematics insurance market. The assessment reveals that the global connected auto insurance market continued to grow rapidly in 2016 to 278 active programmes from 237 in 2015, PTOLEMUS said in a press release.

North America represents the biggest market to date with more than 7.1 million active policies. This compares to 6.5 million active policies in Europe and less than 0.4 million in the rest of the world. The dashboard covers Canada (less than 5% of the share of UBI policies by country), the United States, United Kingdom, Italy, France, Germany, Spain, Benelux, Russia, China and Australasia.

The following are “key connected auto insurance market trends” contained in the report: