Global reinsurance sector profits will fall below 2015 levels this year due to increasing pressure in underwriting and investment results as well as diminishing opportunities to deploy capital, according to a new report from Fitch Ratings. 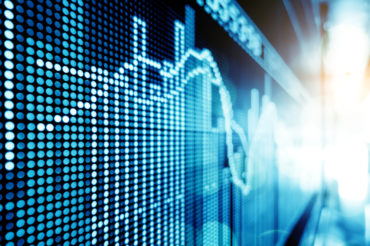 While the reinsurance sector will remain profitable overall, it will be at lower levels, the credit ratings and research company said in a statement on Thursday. Fitch forecasts that the underlying accident-year combined ratio excluding catastrophes will deteriorate in 2016 as underwriting margins weaken from premium rate pressures, although rate declines will continue to moderate.

“Profit levels will decrease in 2016 across the global reinsurance sector; however, capitalization is expected to remain strong as reinsurers actively manage capital for current market conditions,” said Brian Schneider, senior director at Fitch, in the statement.

Fitch’s fundamental outlook for the reinsurance sector has been negative since January 2014, as intense market competition and sluggish demand have resulted in softening reinsurance market prices. Fitch maintains a stable rating outlook for the reinsurance sector as most reinsurers will maintain profitability and balance sheet strength over the next 12 to 18 months, according to the report, titled Global Reinsurers’ 2015 Results and 2016 Forecast.

Non-life reinsurers’ underwriting results declined modestly in 2015, but remained profitable as natural catastrophe losses ran below average, Fitch reported. Capital declined slightly in 2015 due to investment losses on fixed maturities and share repurchases and capital was also used in 2015 for increased mergers and acquisitions, although reinsurance capacity remains ample.

“Industry consolidation is likely to continue in 2016 as reinsurers look for scale to improve profitability; however, Fitch would negatively view any individual deal that is driven solely to achieve greater scale and diversity without a clear strategic rationale,” Schneider concluded.