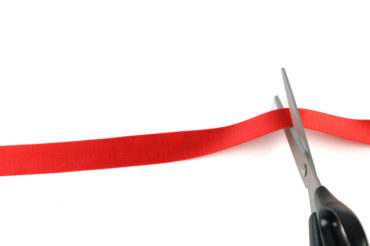 Friesen said in a statement that the Red Tape Reduction and Government Efficiency Act would amend or repeal 15 pieces of legislation to reduce the red tape that is creating burdens on business, non-profit organizations, municipalities, private citizens and government officials.

Among other changes, the proposed legislation would:

“Our government recognizes the status quo has created unnecessary challenges for both industry and government,” Friesen said in the statement. “The proposed changes were identified as priority actions by both industry leaders and the civil service. Once implemented, these changes would improve efficiency and effectiveness, making it easier for all Manitobans to prosper and focus on their priorities.”

In December 2016, the province of Ontario announced that it was launching consultations until the end of January 2017 asking businesses and the public to help identify and improve regulations that are “unclear, outdated, redundant or unnecessarily costly” for the financial services sector.