Hard market? Not so fast.

The Canadian insurance industry is not at the beginning of a hard market, says Phil Cook, a P&C industry consultant and CEO of Omega Insurance Holdings.

“There are some commentators out there that will say we are at the beginning of a hard market; it’s going to turn now,” said Cook, speaking Wednesday at the Insurance Institute of Canada’s Industry Trends & Predictions: 2019 event in downtown Toronto. However, there are none of some of the attributes that suggest the industry is entering such a phase. 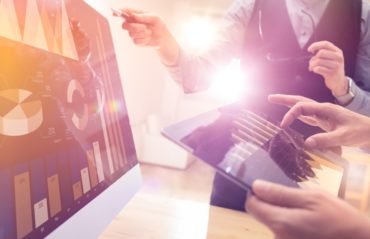 Hard markets also usually follow two to three years of negative results. While 2018 was negative, it was only by a small amount.

“It’s also usually categorized by no new entrants to the business, which again is not correct in our situation,” Cook said. “There are new entrants into the Canadian market, but more importantly, there’s a lot of new capital going into the ILS [insurance-linked securities] market because they still see a significant opportunity for excess cat protections.”

While he doesn’t believe the industry is at the beginning of a hard market, Cook does predict there will be some isolated premium corrections. “We are already seeing some corrections in the D&O [directors and officers] market and we’ve already seen some fairly significant corrections in the aviation market, but the regular P&C market has not really been affected yet. So I would categorize the changes we are seeing as corrections. They are not heralding the beginning of a new hard market.”

Cook’s other predictions for 2019 (and beyond):