A British Columbia motorist who made an $1,800 vehicle damage insurance claim arising from an ill-fated trip to an automated car wash cannot get reimbursed by the car wash operator.

This was the finding of a recent decision from the B.C. Civil Resolution Tribunal. It is not clear from the tribunal decision if B.C.’s public auto insurer actually paid the insurance claim or why the civil case was being heard in the province’s small claims court.

On Sept. 24, 2017, Xuan tu Truong drove his car to AutoXpress Car Wash, operated by Wilton Lee. Both parties agree the car wash machine malfunctioned because a belt had detached. Truong’s car had damage to the hood, left fender and left quarter-panel. 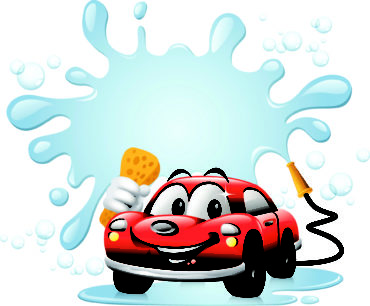 AutoXpress Car Wash submitted as evidence a redacted version of insurance claims documents provided by Insurance Corporation of B.C., to which Truong had made a claim.

“I accept that ICBC determined the vehicle’s collision with the car wash’s stationary arm caused the damage,” wrote B.C. Civil Resolution Tribunal member Samuel A. Hyman, who adjudicated the dispute between Truong and AutoXpress Car Wash. “However, that decision was for insurance purposes, and it is open to me to come to a different conclusion.”

Nonetheless, Hyman essentially reached the same conclusion. The belt “likely struck” Truong’s car, Hyman wrote in Truong v. Wilton Lee doing business as AutoXpress Car Wash, released July 26. The adjudicator also found, based on a video recording of the incident, that it was likely that a cable fell and struck the vehicle.

Video evidence showed that after the car wash stopped, Truong’s car drove into an object. That object “appears to be the car wash arm,” Hyman noted, adding the car was backed up from the arm “moments” after driving into it. The arm then moved out of the way and the car exited the car wash.

“I find that this video is the best evidence of the driver’s actions in the car wash,” Hyman wrote.