The Insurance Bureau of Canada (IBC) is welcoming the climate change provisions in the Government of Ontario’s newly released Long-Term Infrastructure Plan (LTIP). 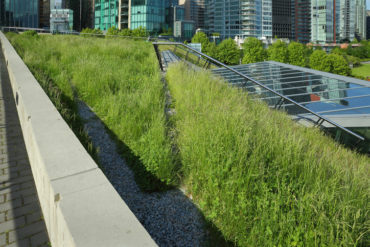 The government highlighted the need for a provincial climate change risk assessment to help build a better understanding of the vulnerabilities facing communities, infrastructure and the economy. Canada’s P&C insurers have long called on governments to introduce mechanisms for better land-use planning and more resilient infrastructure investments to help mitigate the effect that climate change can have on communities across the country.

“Climate change is already having a real and lasting impact on communities across the province,” said Kim Donaldson, vice president, Ontario, with IBC. “Severe weather events, like floods, wildfires and storms are happening with more frequency and with greater intensity. They damage homes, businesses and wreak havoc on critical infrastructure. Canada’s property and casualty insurers congratulate the Government of Ontario for including climate change mitigation, adaptation and life-cycle assessments as part of the province’s Long-Term Infrastructure Plan.”