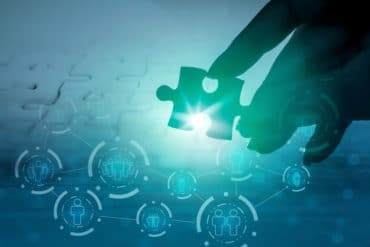 Southland, meanwhile, is a brokerage with offices in Windsor and the southwestern Ontario communities of Tecumseh, Leamington and Harrow.

The non-insurance operations of Cypher Systems include the Windsor Spitfires junior hockey team.

Cypher Systems “brings expertise in scaling and running operations for large insurance programs, and the capability for new opportunities to accelerate our growth,” Hub Canada president Tina Osen stated in a release.

Hub International was formed in 1998 through the merger of 11 Canadian brokerages.