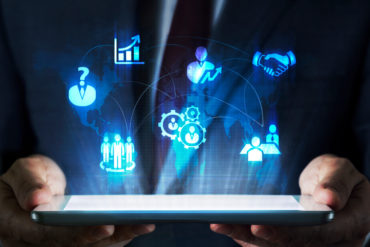 The new research, the first of a series of quarterly reports produced in collaboration with Willis Re and CB Insights, analyzes how the industry is incorporating emerging technologies into existing processes to target friction costs within every aspect of the traditional insurance value chain.

The report noted that the small business insurance sector is seeing up to 25% of total premium being digitally underwritten by 2020, and this potential has been the driving force behind the significant investments made by many of the industry’s biggest players. “From Travelers’ £400 million acquisition of UK SME insurance broker Simply Business in mid-March 2017, to Munich Re’s development of Digital Partners, its specialist division focused on investing in and partnering with emerging distribution start-ups, the industry is evidently embracing new technologies,” the statement said.

According to the report, key players in the insurtech market include:

“As incumbents face pressure from entrepreneurial businesses targetting friction costs within the traditional insurance value chain and the continued influx of alternative capital into the (re)insurance sector, it is important for industry leaders to demonstrate an open mind, embrace innovation and invest in potential applications,” WTW Securities chief executive officer Rafal Walkiewicz said in the statement.

“(Re)insurance market participants must also not be afraid to “fail fast” if they are going to identify technologies that will help them adapt their existing business models in order to position themselves for success in a streamlined insurance industry that is likely to look much different in the future than it does today,” Walkiewicz added.