Is investing in AI worth it for Canadian insurance carriers?

While the vast majority (94%) of Canadian insurance professionals surveyed believe that artificial intelligence (AI) will transform the insurance industry, the jury is still out on whether carriers are receiving a return on investment from analytics yet. 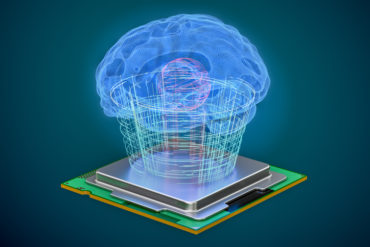 “The result highlighted a reality that a substantial proportion of companies have not seen ROI from analytics yet,” said Eugene Wen, Vice President of Group Advanced Analytics at Manulife Financial. “It deserves extra attention from all analytics executives.”

The survey findings mirror those of McKinsey & Company, which polled 1,000 global insurance executives and found that 85% reported that they didn’t think they were getting value from their investment. “There’s not really that many people who can point to their income statement and say, ‘Here, here and here is where we generated a huge uplift from the application of advanced analytics,’” said Nick Milinkovich, leader of the insurance analytics practice (Canada) at McKinsey & Company. “The reason why this is happening is [that] doing this is really hard,” Milinkovich said May 30 at Insurance-Canada.ca’s first Technology in Action seminar.

Insurance Nexus’ survey also asked Canadian carriers where they are in their analytics journey. The responses overlapped, with 53% responding “implementation, they are using analytics in some area,” 53% said “excelling, they are really advanced in analytics,” 24% said that they were in the strategy phase (just planning to make the first steps) and 5% said they are not ready to start analytics yet.

Among the other survey results: