ST. JOHN’S, N.L. – Newfoundland and Labrador’s health department is apologizing for a privacy breach after a binder containing the personal information of 3,300 went missing almost two years ago.

The department says it learned this October that a binder containing names, Medical Care Plan numbers and partial addresses has been missing since January 2018. 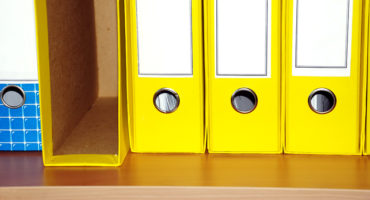 The binder was meant to track reimbursement records for a provincial dental care program that were entered between April 2015 and January 2018 at a Medical Care Plan office in Grand Falls-Windsor, N.L.

The department says it is in the process of contacting affected individuals, and the privacy commissioner’s office has been notified.

Health Minister John Haggie apologized for the incident in a statement, saying his department has an obligation to treat people’s private health information with care.

The department says staff are undertaking mandatory training about the importance of privacy protection.

This report by The Canadian Press was first published Nov. 8, 2019.