David A. Crozier will become the president of specialist insurer Markel Canada in early 2019, succeeding current president Karen Barkley, who will retire at the end of this year.

Completing a 40-year career in the insurance industry, Barkley has held positions at Zurich, AIG, CIGNA, as president of ACE INA Insurance, and as a past chair of the Insurance Institute of Canada. 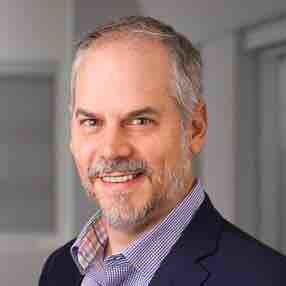 David A. Crozier will become Markel Canada president in early 2019

Crozier will take up his new position at the beginning of 2019, the company announced, and is expected to join Markel in the middle of the year. He joins Markel from Everest Insurance Company of Canada, where he was president and CEO. Previously, he was senior vice president of operations for Economical Mutual Insurance Company.

Reporting to Simon Wilson, Markel’s managing director of national markets, Crozier will be responsible for the strategic direction and development of Markel’s Canadian business. 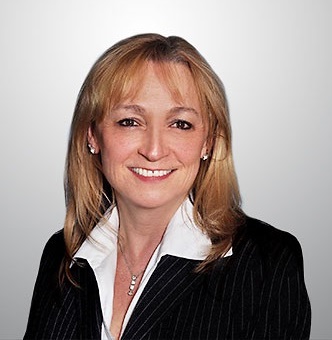 Karen Barkley will retire as president of Markel Canada at the end of 2018.

“David will develop Markel’s position in Canada as the go to name for specialty insurance, building on the great foundations established by Karen, and opening up the Markel global product portfolio to the Canadian market,” Wilson said in a statement.

The company paid tribute to Barkley’s accomplishments at Markel, which has offices across Canada in Toronto, Montreal, Calgary and Vancouver.

“Over the last five years, Karen has delivered a number of key achievements supporting the future of our business,” Markel International president William Stovin said in a statement. “As well as overseeing impressive growth, she has turned the former Elliott Special Risks from an MGA into a fully-fledged insurance company. She built a strong and effective team around her, who will feature in our continued success. She leaves with our thanks and our best wishes.”

EDITOR’S NOTE:  This article was originally published with a photo that was not of incoming Markel president David A. Crozier. Canadian Underwriter apologizes to Mr. Crozier and our readers for the error.