Brokers are finding it more difficult to place some standard commercial risks, such as property and liability, and this is changing the managing general agent market, an official with a new MGA association says. 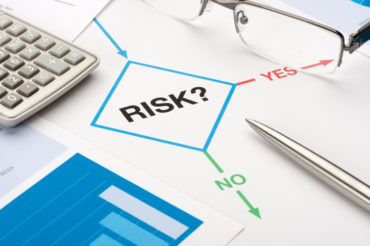 “A number of the standard market insurers are beginning to change appetites, which one might consider is a hardening in the market,” says Gary Hirst, CEO of CHES Special Risk.

Some examples of standard risks, as opposed to specialty risks, include property and commercial general liability, said Hirst, who is also membership secretary of the Canadian Managing General Agents Forum (CAMGA), a new group that launched in December.

“The MGA market has changed considerably from just being seen as a hard-to-place market,” he said. “The MGAs have [in the past] seen sub-standard business. What we are now seeing is standard business, but I can’t say that it’s actually any particular type of risk that we are seeing. It is literally everything.”

In some cases, an insurer might reject an application because the “maintenance of the building is below a standard market insurer’s accepted level (of risk),” Hirst said.

“Maybe it’s bad loss record or [the insurer is] just changing the profile of its book of business,” he added. “The brokers struggle to find another standard market insurer to fill that gap and so they are now coming into the MGA market.”

CAMGA is currently looking for a president or chairman.

“The forum is open to all comers,” Hirst said, including those who do not have Lloyd’s contracts. “We are not just a Lloyd’s-based MGA forum.”

Though he does not track the total number of MGAs in Canada, Hirst said there are more than 100 in the Canadian market, employing more than 3,000 people and accounting for more than $3 billion a year in premiums.