The energy sector is still beset by some significant challenges, including low oil prices, but there may also be a “new normal” emerging in the global energy insurance market, according to global advisory, broking and solutions company Willis Towers Watson (WTW). 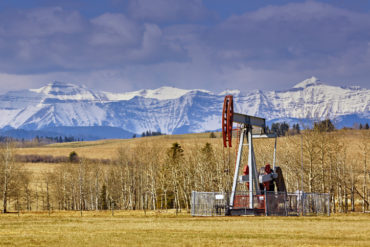 On Wednesday, WTW launched its Energy Market Review for 2017. The review found that despite an “encouraging uplift” in the energy industry during the last 12 months, the sector is still beset by some significant challenges, including low oil prices, cost control pressures, workforce layoffs, onerous legislation and regulation and the escalating risk of cyberattacks, “which may reflect a new normal in the industry,” WTW said in a press release.

“At the same time, there may also be a new normal emerging in the global energy insurance markets,” the release went on to say. “The abundance of reinsurance market capital, the driving dynamic behind market conditions now for nearly a decade, is likely to remain dedicated to the industry – no matter what individual sector loss records produce,” the review adds.

Key insurance market findings from the review include:

“The long-term outlook for energy insurance buyers remains uncertain,” said Neil Smith, global product lead of natural resources lines with WTW, in the release. “History teaches us the market conditions in these lines of business can change rapidly, and should this prove to be the case, buyers will need to ensure they have the right strategy in place to ensure the continued viability of their risk transfer programs.”