CNA Financial Corporation announced on Tuesday the appointment of Nick Creatura to president and chief executive officer of CNA Canada. 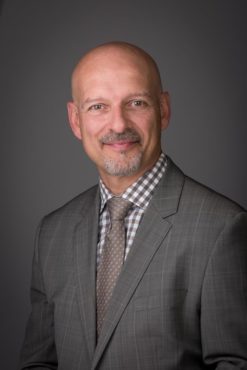 Creatura will be responsible for “executing profitable growth strategies” for the global insurer’s Canadian operations, CNA said in a press release. He will report to David Brosnan, chief executive of CNA Hardy. The appointment is effective May 15.

In his new role, Creatura will be responsible for building scale and relevance by increasing brand awareness in Canada and harnessing the expertise that exists across the organization to deliver on growth targets, CNA explained in the release. In addition, he will work closely with the company’s international team to further advance CNA’s market position.

Creatura most recently served as executive vice president and chief financial officer of Royal & Sun Alliance Insurance Company of Canada. Previously, he held senior roles at Liberty, Chubb and PwC in Canada and the United States.

“The Canadian market is important to CNA and Nick is well known in the global marketplace for his leadership and industry knowledge,” Brosnan said in the release. “Nick is a proven leader who has a successful track record of expanding international capabilities. He joins our organization at an exciting time in our international growth. His network of contacts and vast experience will allow us to continue to build stronger and deeper relationships with our producers as we build out our core proposition and brand awareness in our chosen markets. Furthermore, his appointment demonstrates our ability to attract the very best market talent.”