A law intended to reduce the risk of identity theft, which is covered under some home insurance policies, is one step closer to reality in Ontario.

Bill 8, the Access to Consumer Credit Reports and Elevator Availability Act, passed third reading on Wednesday at Queen’s Park in Toronto. It’s the last step before the lieutenant governor signs a bill into law. 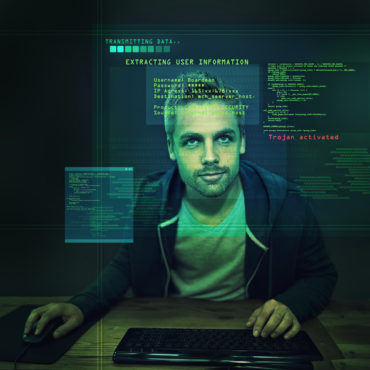 The existing Consumer Reporting Act will be changed to require some credit bureaus to “give consumers the option of placing a freeze on their account,” Government and Consumer Services affairs minister Tracy MacCharles said Wednesday in the legislature. This means that if a consumer decides to freeze his or her account, then third parties would not be able to get that consumer’s information. This would be subject to exceptions outlined in yet-to-be passed regulations.

“A credit freeze can help diminish the harm caused by identity theft,” MacCharles said, because this would help prevent a fraudster from opening credit accounts in the consumer’s name.

As it stands, Ontario’s Consumer Reporting Act “currently includes provisions that allow consumers to place an alert on their credit file,” MacCharles said Wednesday. An alert “requires agencies to tell potential creditors to take additional steps to verify an applicant’s identity.” But, unlike a freeze, an alert does not go so far as to prevent someone from opening an account in someone’s name.

Some exceptions in the law would be needed, MacCharles noted. For example, some banks need to check customers’ credit scores when they have a line of credit.

CAA provides some identity theft risk reduction tips for consumers, such as shredding unwanted pre-approved credit card applications, and not carrying around either a birth certificate or social insurance card unless necessary.

Other measures in Bill 8  include free electronic access twice a year to consumers’ own credit history.

The elevator availability component of Bill 8 imposes administrative monetary penalties on companies that violate provincial elevator safety and maintenance requirements. It also aims to ensure information about a given building’s elevator performance is made public.