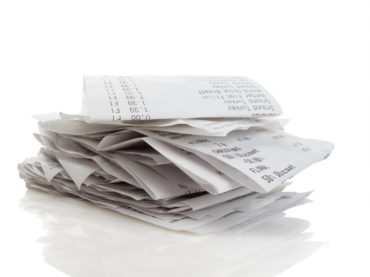 A would-be thief made a claim on an SGI Canada property policy for expensive clothes, computer equipment and jewelry, providing the insurer with receipts for the items. The receipt for an expensive diamond ring drew the attention of the insurer’s special investigation unit (SIU), which uncovered $7 million in fraudulent insurance claims last year.

Most things on the receipt added up. The jewelry store was legitimate, the address was correct, but it was missing the postal code. In its place was a line that read ZIP CODE.

A cyber-sleuth on the insurer’s investigations team was able to trace the receipt back to an online receipt generator based in the United States.

“Sure enough, the format of the online fake receipt was exactly the same as the one provided for the ring,” SGI Canada explained in a statement. “It all started to click: the site was American and wouldn’t accept a six-character Canadian postal code in the five-digit zip code field.”

Simple video surveillance and data recorder technology saved the insurer a total of $22,000 in two separate vehicle claims, one a theft claim and the other a claim for fire damage.

In the first claim, the vehicle owner said his vehicle was stolen and then found damaged near a local business. SGI’s investigator located a security camera at the scene and reviewed footage from the night of the reported theft. It clearly revealed the owner driving the already-damaged vehicle and parking it in the exact spot it was found.

In the second, a claimant said her parked vehicle had been hit and the unknown perpetrator had fled the scene.

“Thanks to information downloaded from the Event Data Recorder (EDR) – something most vehicles have today – the investigator learned not only was the vehicle moving at the time of the collision, but the collision also happened on a completely different day than the owner initially reported,” SGI reported.

Carriers note that insurance fraud remains a scourge for the industry, contributing to escalating claims costs – and consequently rate increases for consumers.