Jeremy Harrison, a candidate for the leadership of the Saskatchewan Party and MLA for Meadow Lake, said on Tuesday that he would roll back the charging of provincial sales tax (PST) to insurance products as announced recently as part of Budget 2017. 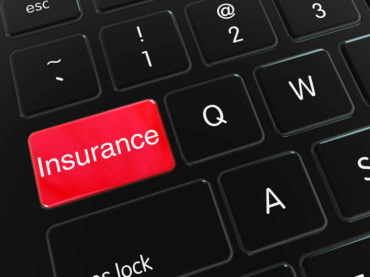 Harrison added that “there have been few issues on which he had received as much feedback from the public. Much of that feedback requested that the government reconsider the decision.”

As Premier, I will remove the PST from all insurance products, Harrison vowed, just weeks after Saskatchewan Premier Brad Wall announced he will resign as leader of the party, which will elect a new leader on Jan. 27, 2018. “Many individuals use life insurance as a savings mechanism while others use it as a way to transition their small business from one generation to the next,” Harrison said in the release. “Insurance is often another way of saying ‘savings’ – and I believe that taxing savings is not good policy.”

The candidate further suggested that the policy has “particularly impacted” agricultural producers. “This measure has impacted our agricultural community to a significant degree,” said Harrison. “Many producers expect to see thousands, if not tens of thousands, in increased insurance costs for crop insurance, for instance.”

Although he initially supported the charging of PST on insurance products as a member of the Cabinet, Harrison said he reconsidered based on feedback received from those affected.

The Government of Saskatchewan announced in May that that PST will apply to all insurance premiums on Aug. 1. PST of six per cent applies to all premiums with an effective date on or after Aug. 1, 2017 sold by companies, agencies or groups where the insured person is a resident of Saskatchewan or the contract is for property located in the province, the Ministry of Finance said at the time.