The latest M&A news from BFL, NFP and Hub

“As of now, all the operations led in Central and Northern British Columbia will be conducted under BFL Canada’s name and from our Prince George office,” BFL said in a press release Thursday.

Founded in the late 1990s, Summit has brought expertise in industrial, commercial and farm risks to BFL Canada since the acquisition in May 2019. “I am very glad to officially welcome these skilled and experienced professionals to the BFL Canada family,” said Barry Lorenzetti, president, CEO and founder of BFL Canada.

Another insurance brokerage, NFP, said Thursday it had acquired Ogilvy Insurance in a transaction that closed Nov. 24. Based in Montreal with offices in Toronto and Oakville, Ont., Ogilvy Insurance offers commercial and personal lines P&C insurance, as well as group benefits and pensions, and life insurance and investments. 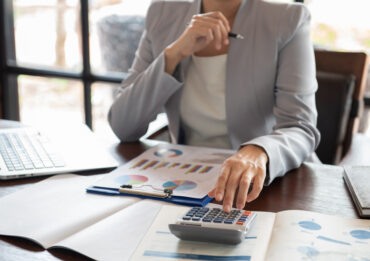 “Ogilvy Insurance expands NFP’s capabilities and expertise predominantly through travel and performance watercraft insurance offerings, as well as specific coverages for the moving and roofing industries,” NFP said in a release. “With the additional of Ogilvy Insurance, NFP now has one of the largest moving and storage programs in Canada.”

John Belya, chief operating officer of NFP in Canada, said that the expertise Ogilvy Insurance brings will complement NFP’s existing offerings in Canada. “There’s an opportunity to scale our presence in Quebec to create a consolidated full-service offering that provides clients with employee benefits, commercial lines and personal lines P&C solutions through one collaborative organization.”

On Dec. 7, Hub announced the acquisition of another brokerage, Prince Albert Insurance Limited. Located in Prince Albert, Sask., the brokerage is a full-service independent brokerage that provides personal, commercial, farm and specialty products insurance, which will complement and strengthen Hub’s existing capabilities.

Ron Wesolowski, vice president and director at Prince Albert Insurance, will join Hub International Manitoba Limited. He will report to Keith Jordan, president and CEO of the region.