Underwriting performance for the commercial lines sector in the United States is likely to deteriorate in 2016, according to a report released on Tuesday by Fitch Ratings.

The decline follows a three-year underwriting profit for the industry, with a combined ratio of approximately 94% in each of the last three years (from 2013 to 2015), Fitch Ratings said in a statement. 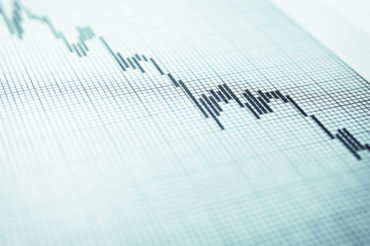 “Catastrophe losses below historical norms contributed to strong 2015 commercial market results; however, results will likely stumble in 2016 as industry competition heats up and premium rates are declining in a growing number of product segments,” Fitch managing director James Auden said in the statement.

Renewal rates are flat or declining for most commercial market segments following a hardened market from 2011 to 2014. The price competition comes from underwriting success and market capacity expansion from earnings accumulation. As price competition intensifies however, this will likely be a drag on premium growth, according to Fitch, noting that commercial lines written premium volume grew by only 1.8% in 2015.

Workers compensation, the largest commercial lines segment, has steadily improved over the last five years to a significant underwriting profit in 2015; however, Fitch views these results as a cyclical peak with future results deteriorating due to competitive pressure and the inherent volatility in this business.