What your video surveillance can’t prove 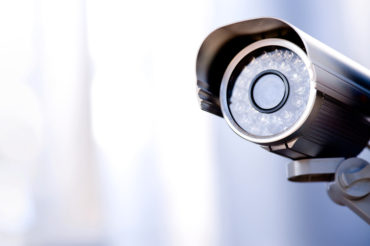 Based on this finding, the adjudicator ruled that Aviva Insurance Canada must pay an auto accident benefits claimant income replacement.

The claimant’s auto accident occurred in April 2016. At the time, she was a sale representative with Telus Mobility. She later took medical leave and abandoned that job.

But the claimant is seen on video for “less than an hour,” Hines wrote. “I did not find this brief snapshot of the applicant’s post-accident activities disproves that the applicant does not suffer a substantial inability to complete the essential tasks of her employment.”

The claimant said she helped out at the restaurant occasionally and did not get paid.

The claimant’s regular job, Hines noted, required constant walking and standing and constant verbal communication with customers, among other things. The claimant’s supervisor at her former regular job stated it “is important for an employee to be on time, be happy to talk to people and to be motivated to sell phones and accessories.”

But LAT records indicate that after the claimant tried to return to work, she could not lift her arm up, her attendance was sporadic and her performance was poor.

By contrast, the claimant said that at her stepmother’s bar, “she helped out sporadically, was able to take breaks as often as she liked and there was a cot in the basement where she could rest.” The adjudicator added the claimant was not expected to provide the same level of customer service at the restaurant as she was for Telus Mobility.

Hines found the claimant to be “a credible witness” and ruled she is entitled to $290.50 per week in income replacement benefits from Feb. 5, 2017, less any post-accident income.