What commercial brokers are saying about the worrisome market turn

Whether the industry faces a hard market or simply a “market correction,” commercial lines premiums are definitely on the rise, Canadian commercial brokers reported in an online poll by Canadian Underwriter. And they are starting to get concerned about it. 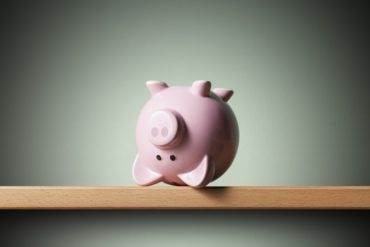 Commercial brokers reported similar percentages regarding the impact of higher pricing in commercial auto lines — 59% reported “some” impact on clients, while 23% said the impact was “large.”

Are commercial brokers concerned about the higher prices in Canada?

“Somewhat,” the survey results show. In contrast, a majority of personal lines brokers said they were “extremely concerned” about price increases in personal property and auto lines.

For commercial brokers concerned about the firming market, how can they help their clients at renewal, and make sure they get the best rates?

Give yourselves more lead time to renew your client’s business, says a new white paper by Signature Risk Partners.

The paper paraphrases James Grant, president and CEO at Signature Risk Partners, advising that the first step is to “reach out to insurers early to see if there are going to be any changes to the client’s terms.”

Jeff Kislasko, national programs underwriting manager at Allianz Global Corporate & Specialty (AGCS), agrees with Grant. He adds that the days of brokers reaching out to insurers a week or two before an insured’s term is set to renew are over.

“I see it so often,” Kislasko is quoted as saying. “They’re looking at accounts that renew in a week, and basically they have no solution.”

He suggests starting the process 60 to 90 days in advance. “The capacity is out there,” he says, which also explains why some brokers describe this as a market correction rather than a hard market. “It’s just a matter of brokers getting ahead of it, and making sure they’ve got a detailed submission.”