Property risk could get harder to place in the Lloyd’s market this year.

“Difficult decisions regarding existing accounts, or indeed the appropriateness of new accounts, will continue to have to be made during 2019,” the Corporation of Lloyd’s said of commercial property insurance in its annual report for 2018, released Wednesday. 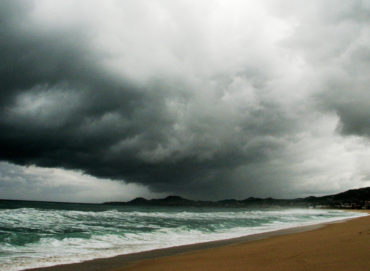 The Lloyd’s market had gross written premiums of £35.53 billion in 2018, of which £9.69 billion was in property – mostly in excess and surplus lines. The British pound is trading at nearly $1.80.

The property segment had a combined ratio of 110% in the 2018 accident year.

“Despite significant 2017 losses and further losses in 2018, there has remained an abundance of global capacity available. This has continued to constrain the extent of increases to pricing levels needed to reflect the inherent underlying levels of risk being underwritten,” Lloyd’s said of property in its 2018 annual report. “Overall pricing has increased, although there are wide variations across the book.

Major events in 2018 for the Lloyd’s market  included wildfires in California in November, a volcanic eruption in Hawaii in May, Typhoons Jebi and Mangkhut in late summer and a fire at the Lürssen shipyard in Germany in September.

Lloyd’s said in 2018 it asked its syndicates to conduct in-depth reviews of the worst performing 10% of their portfolios, along with all loss-making lines, and submit their relevant remediation plans for approval as part of the 2019 business planning process.

“We have implemented stronger performance management measures which will remain an enduring feature of how we go about our business. We expect these actions to deliver progressive performance improvement across the market beginning in 2019 and in the years to come,” Lloyd’s CEO John Neal stated Wednesday in the corporation’s financial report for 2018 of the market.