Will a “wave of succession” spur M&A for Canadian brokerages?

Succession planning has triggered an uptick in brokerage mergers and acquisitions over the last couple of years, an industry analyst told Canadian Underwriter recently. 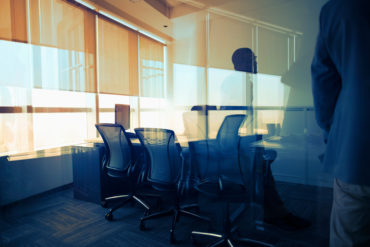 “I would say there’s an uptick in assets coming to market that are owner-operated, where succession is the driver, particularly in the insurance brokerage space,” Philip Heywood, partner, transaction services and financial services due diligence leader with PwC Canada, told Canadian Underwriter recently.

Evidence is bound to be more anecdotal than statistical. Heywood said the challenge in measuring or confirming whether or not an M&A deal is related to succession is that a lot of brokerage deals aren’t necessarily announced, often because they aren’t always “big headline deals.”

Anecdotally, however, over the past year or two, Heywood said he has heard that succession planning has triggered deals. “The number of conversations that are occurring with those owners and the level of interest in getting the company ready for sale has certainly increased in the last 12 months,” he said.

Heywood predicted the industry will see a higher volume of broker deals get done.

“We’re seeing some of the larger brokers and managing general agents (MGAs)…transacting for multiples well in excess of four times [their] revenue,” he said, “particularly for the niche players and specialty MGAs who have a hold on a particular product line or line of business.”

More News
Related
Why brokerages looking at M&A should consider management buy-outs
Want to acquire an MGA? Here’s what you can expect to pay (and why)
Hub International acquires Integro (Canada) Ltd.
Why you’re not seeing as many carrier acquisitions as expected