SOUTH WEST OXFORD TOWNSHIP, Ont. – Provincial police say a cyclist, allegedly distracted by his cellphone, is facing a charge after colliding with a transport truck in southwestern Ontario. 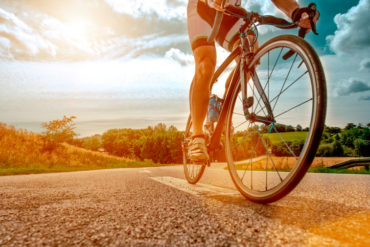 Investigators say the cyclist collided with the trailer on the truck at an intersection.

They say the driver of the transport, a 39-year-old Huron East, Ont., man had swerved in an attempt to avoid the crash.

OPP say the cyclist was taken to hospital for treatment of minor injuries.

A 20-year-old Woodstock, Ont., man is charged with failing to yield to traffic on through highway.

“This is a reminder for everyone to put their technology away so they can focus their attention on the task at hand,” OPP Const. Ed Sanchuk said Wednesday in a release.