Echelon Financial Holdings Inc. (EFH) has received regulatory approval from the Danish Financial Services Authority to sell its European operations, a move that will allow Echelon Insurance to roll out its strategy to focus on Canadian operations. 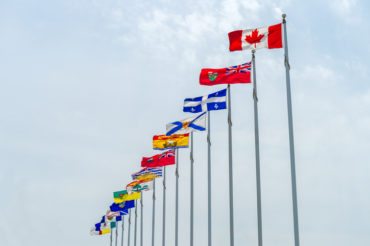 EFH noted in a statement last August that the company has entered into a definitive stock purchase agreement to sell its European insurance operations, “allowing us to allocate our capital to grow the Canadian operations.”

Net operating income and both direct written premiums and net earned premiums, however, were up for fourth quarter and full-year compared to those periods in 2015. 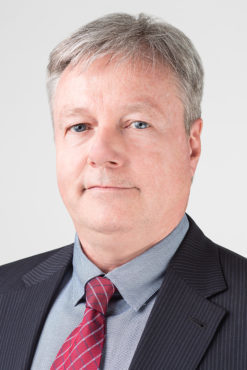 Pointing out the company has made meaningful progress on its strategy, Echelon Insurance CEO Serge Lavoie (pictured left) reported in mid-February that improvements have been made to personal lines operations and strong teams have been assembled to support the surety, commercial auto and commercial property products.

“These expanded business lines have been very well-received by existing and new brokers, and we look forward to continuing to build and develop our relationships with them,” Lavoie said.

With the sale scheduled to close prior to Mar. 15, 2017, the “company will retain no residual insurance risk from the sale,” the statement adds. Further details of the transaction will be announced following the close.

Calling the completion of the transaction an important milestone in the transformation of the company, Lavoie says that “it will allow us to focus our time and resources on executing our Canadian strategy.”