Another small-town Saskatchewan brokerage gets bought by large U.S. firm

Hub International Ltd. has bought its second Saskatchewan property and casualty insurance brokerage in less than a month.

Chicago-based Hub said Tuesday it has acquired Kamsack-based Cottenie and Gardner Inc. Kamsack is a town of about 1,800, situated near the Manitoba border about 250 kilometres northeast of Regina.

Cottenie and Gardner’s offerings include home and auto insurance as well as real estate. 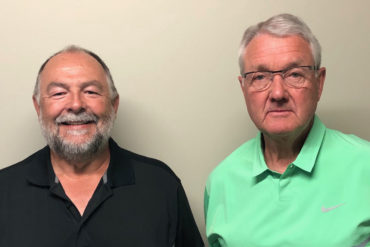 In addition to home and auto, Cottenie and Gardner also places farm insurance, including coverage for machinery, buildings, liability and livestock.

The terms of the Hub acquisition were not disclosed. The Cottenie and Gardner deal came about four weeks after Hub acquired Kelliher Agencies, which places home, auto, farm and commercial insurance.

Kelliher is a small community, about halfway between Kamsack and Regina, in the Rural Municipality of Kellross No. 247.

In 2018, Hub acquired online brokerage Insurance Hunter when it bought the P&C insurance operations of Windsor, Ont.-based Cypher Systems Group. Insurance Hunter says its “hunters” will “find you 7+ quotes in 3 minutes of less.”