In addition to Ironshore, Liberty International Underwriters Canada is also being rebranded as Liberty Mutual Canada, the insurer announced Thursday. 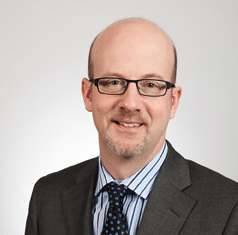 As of Sept. 13, 2018, Dane Hambrook was listed by the Office of the Superintendent of Financial Institutions as chief agent for the Canadian branch of Ironshore Insurance Ltd.

Worldwide, Liberty Mutual reported premiums of US$37 billion in 2017.