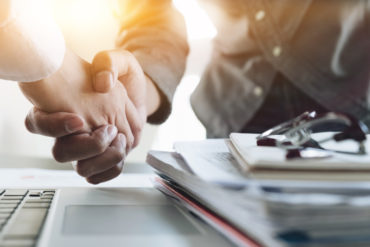 Former owner of Axxium, Sébastien Vaval, and the Axxium team will join Storm. Vaval, who helped establish Axxium in 2009, is a former board member of Quebec’s brokers association, the Regroupement des cabinets de courtage d’assurance du Québec, and actively involved in insurance industry relations. “Sébastien’s entrepreneurial drive and ambition will be an asset to our group as we expand in Quebec and throughout the rest of Canada,” Reid said.

Since 2014, Storm has opened offices in Ontario and Alberta and made a number of other acquisitions in both provinces including Robert C. Davis Insurance of Waterdown, Ont. and Robinson Insurance of Edmonton. With the acquisition of Axxium, the group now has 95 employees.