Intact Financial Corporation (IFC) has announced that executive vice president Don Fox will be leaving the company effective May 3. 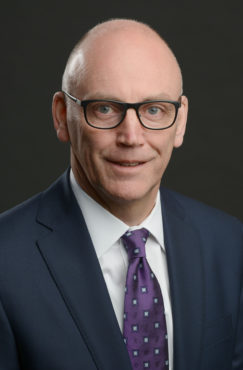 Brindamour said he wanted to thank Fox for his contributions to IFC’s success over the years, and “[we] hope to benefit from him as an advisor in the future.”

“While Don has most recently been a part of Intact’s executive committee, he has been a key individual in many of our important transactions over the years, including our IPO in 2004, our move to become an independent and widely held Canadian property and casualty insurance provider in 2009, as well as, the Allianz, AXA, Jevco, CDI and OneBeacon acquisitions,” Brindamour said.

Before entering the investment banking business, Fox worked as a financial officer for various junior oil and gas companies and practiced as a public accountant with Arthur Andersen.

He qualified as a chartered accountant in Alberta and holds a bachelor of commerce degree from the University of Saskatchewan.