REGINA – Fines for distracted driving are more than doubling in Saskatchewan.

The government has introduced stiffer penalties for drivers caught using their cellphones, although the changes won’t apply until next February. 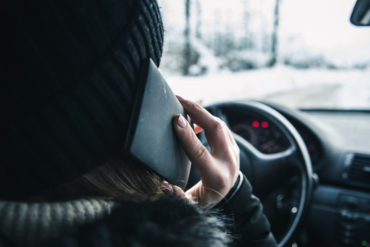 It says drivers caught a second time within a year will have to pay $1,400 and those nabbed a third time during the same period will face a $2,100 fine.

Distracted drivers caught more than once within 12 months will also get further demerits and face seven-day vehicle seizures.

SGI says distracted driving or driving with undue care and attention was a factor in 22 deaths and more than 750 injuries last year.

“Enough is enough. People need to get the message.”

The government says more than 1,000 distracted driving tickets were handed out between May and July, and a majority of them were to drivers using cellphones.

This report by The Canadian Press was first published Nov. 19, 2019.