TORONTO – Credit monitoring company Equifax says that it will work with regulators in Canada and the United Kingdom to determine the appropriate steps following a lapse in cyber security that’s affecting about 143 million people in the United States. 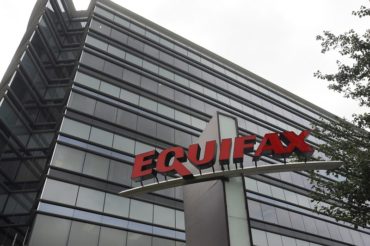 Equifax said it has identified unauthorized access to limited personal information for certain Canadian and U.K. residents but provided no detail about how many people outside the United States were affected.

It also said Equifax will work with unspecified regulators in the two countries to determine appropriate next steps.

Equifax Canada says it has no information to add at this time.

The Atlanta-based company has set up a dedicated website and call centre to help consumers determine if their information may have been affected.