CNA Financial Corporation saw both net income and net operating income increase in the second quarter of 2017 compared to the corresponding quarter of 2016, an improvement matched by the company’s Property & Casualty combined ratio. 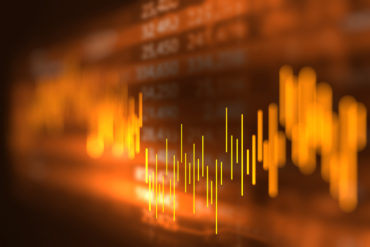 Net income increased to US$272 million in 2017 Q2 from US$209 million in 2016 Q2, notes a statement Monday from CNA Financial, which also has operations in Canada. The increase was even more dramatic for the first half of 2017, for which net income was US$532 million compared to US$275 million.

While less dramatic than the increases in net income and net operating income, net written premium (NWP) increased in 2017 Q2 compared to 2016 Q2. NWP amounted to US$1,702 million compared to US$1,625 million.

For non-core segments, net operating loss improved US$6 million for 2017 Q2 compared to 2016 Q2. “The improvement was primarily due to a US$9 million improvement in the Life & Group Non-Core segment driven by the Long Term Care business,” the company explains.

“I am pleased with our second quarter results and overall operational progress,” Dino Robusto, chairman and CEO of CNA Financial Corporation, says in the statement.

“Improvement in both our underlying loss ratio and expense ratio created one of our best underwriting quarters in the past decade,” Robusto points out.

Other CNA Financial results for 2017 Q2 compared to 2016 Q2 include the following: