The consolidated net income for Co-operators General Insurance Company increased for the fourth quarter of 2016 over the same quarter in 2015, but net income for 2016 decreased from 2015. 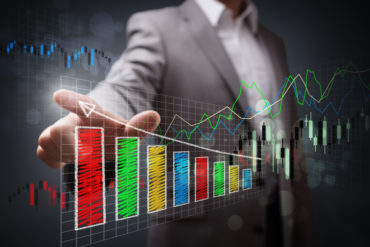 With regard to premiums, results were up for both the quarter and the full-year. 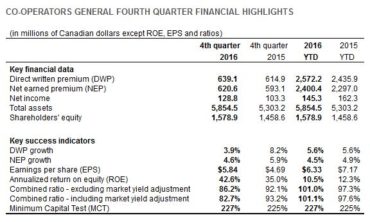 “Improved results are primarily from sustained policy and vehicle growth, in addition to rate increases within the home and farm lines of business,” The Co-operators reports.

“The impact of the devastating Fort McMurray wildfire was $90.3 million before tax, net of reinsurance and inclusive of reinsurance reinstatement premiums,” the insurer adds. 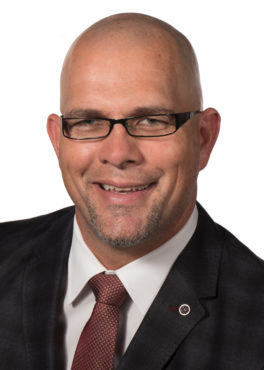 Rob Wesseling, President and CEO of The Co-operators

The catastrophic event represents a significant hit to the bottom line, but “the organization is performing well and our fundamentals remain strong,” emphasizes Rob Wesseling (pictured right), president and CEO of Co-operators General Insurance Company.

The increase was as a result of growth seen in all of our geographic regions and all core lines of business, the company reports.

“Additional ceded premium of $20.1 million was recorded against NEP during the year, mainly in the home and commercial lines of business, to reinstate our catastrophe coverage after the wildfire in Fort McMurray,” the statement adds.

Excluding Fort McMurray, Wesseling points out, “our underwriting performance improved compared to the year prior. Our investment performance improved markedly in 2016 and we are pleased with our continued premium and client growth in our core lines of business throughout the country.”

A year-end MCT of 227% is “well above the internal and regulatory minimum requirements,” the insurer points out. The increase is thanks to “year-to-date net income results, partially offset by an increase in unpaid claims and adjustment expenses.”

Still, Canada’s worst-ever natural disaster serves “as yet another reminder of the need to strengthen the resilience of our communities against natural disasters, and we are committed to continuing to make a positive contribution and being part of the solution,” Wesseling emphasizes.

Other financial results for Co-operators General Insurance Company include the following: