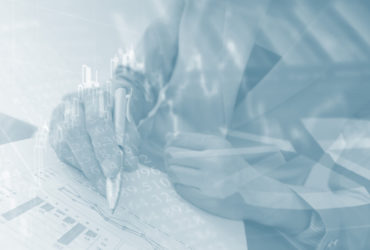 Jon Hancock, Lloyd’s performance management director, said that the claims estimate for Harvey and Irma has reduced approximately 10% from the precautionary figure Lloyd’s issued with its half-year results last month. “This is a developing situation and there continues to be a high degree of uncertainty around any claims estimate,” Hancock cautioned.

He noted that Lloyd’s is experiencing one of the most active hurricane seasons this century and he is “very proud of the way that the Lloyd’s market is responding to these events. Focus remains on getting policyholders back up and running, and we are paying claims quickly despite some very difficult conditions in the affected areas. Our ability to pay claims quickly even in difficult circumstance is a clear example of the valuable role that our sector plays in society,” he noted.

While it is clear that the catastrophes will bear a heavy toll, Hancock said in the statement, the claims are spread across the entire Lloyd’s market, which has total net financial resources of 28 billion pounds (US$36 billion). “The devastation caused by these disasters will certainly have an impact on the re/insurance sector as a whole,” Hancock suggested. “It also serves as a reminder to all companies that, even in a highly competitive market, they must maintain adequate and sustainable pricing for the risks they are insuring.”

On Oct. 12, S&P Global Ratings said that it revised its outlook on the Society of Lloyd’s to negative from stable. “The negative outlook reflects our expectation that the market will produce a combined (loss and expense) ratio of about 95% in 2018-2019,” S&P said in a press release.

In another statement on Oct. 13, S&P said that “losses from these hurricanes, as well as the Mexico City earthquake that took place during third-quarter 2017, will likely wipe out global reinsurers’ annual earnings and ultimately become a capital event for this sector. Reinsurers are also nervously watching the remainder of the Atlantic hurricane season and the California wildfires.”